Wanna change an oil exec's mind on climate? Here's how 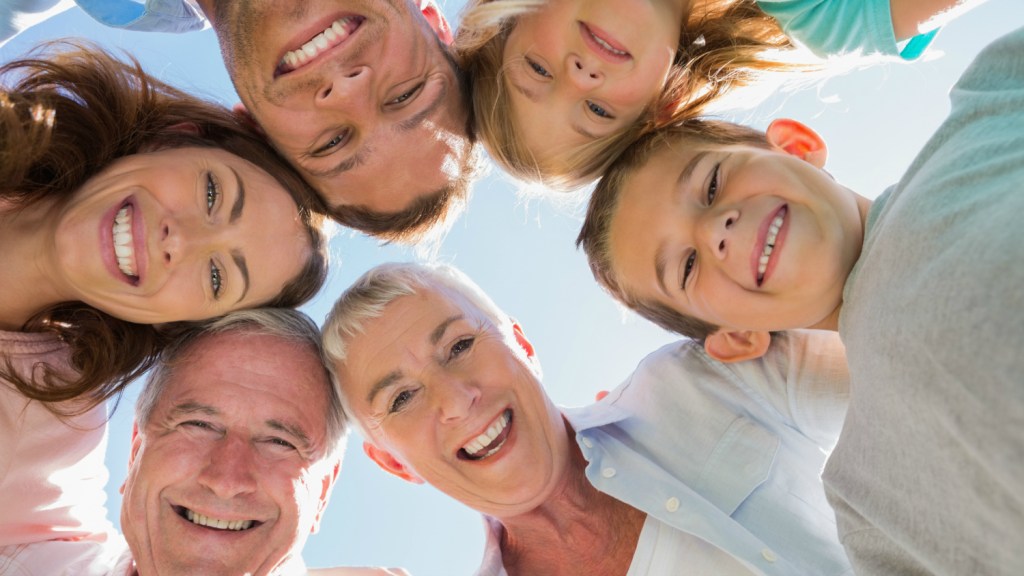 Wanna change an oil exec’s mind on climate? Here’s how

An earlier version of this piece was published in the Houston Chronicle.

Picture a day when the world’s most-watched video features a C-level oil executive on a TED stage with his family, saying, “For years, my kids have told me the work I do threatens their futures. I didn’t pay much attention. Now I realize they’re right. I see the long-term danger in overloading our air with carbon dioxide. Most of our underground reserves can’t ever be used. I want to stay at my company and help find a way out.”

Last year we got a preview, when the Rockefeller family stunned the media and markets by announcing it will sell all its investments in coal and tar sands. Rockefeller Brothers Fund President Stephen Heintz invoked the family’s moral responsibility, then summoned up founding father John D., saying, “I’m convinced that if he were alive today — he was an innovative, forward-looking businessman — he would recognize that the opportunity in the future is clean energy technology, and he’d be leading the business charge to get us to that economy.”

Family influence isn’t new. Back in the 1930s, when Henry Ford disagreed with his son Edsel, then president of Ford Motor Company, and wouldn’t negotiate with unions, Henry’s wife Clara turned the tide. She threatened to leave him. Henry said, “What could I do?”

Just this past week we saw another example: When Arkansas Gov. Asa Hutchinson (R) announced that he would not sign an initial version of a “religious freedom” bill that could have legalized discrimination against gay people, he cited the influence of his 31-year-old son, who had pushed him to reject the bill.

I tried to influence my own family. Growing up, hearing my father cough his lungs out every morning, I pleaded with him to stop smoking — for his sake and mine. I wanted to believe that I, his son, could reach him.

Could heartfelt pleas from family members move the people who run the world to an urgent response to our climate crisis? Leaders often mention their children or grandchildren when they talk about the future, but we need those children and grandchildren to be not just symbols but active agitators.

Consider what happened to South Carolina Rep. Bob Inglis, who represented what he called “perhaps the reddest district in the reddest state.” In a TEDx video, he says his son Robert, upon turning 18, told him, “Dad, I’ll vote for you. But you’re going to clean up your act on the environment.” Inglis explains, “I had this new constituency: my son, his four sisters, his mother, all agreed. And all of them could change the locks on the doors.” After losing reelection in 2010, Inglis founded RepublicEn to involve conservatives as “energy optimists and climate realists.”

It’s hard to imagine getting the ear of leaders of the oil, gas, and coal industries. After all, as the writer Upton Sinclair famously said, “It is difficult to get a man to understand something, when his salary depends on his not understanding it.” Yet given how quickly we must change so much, we need buy-in from at least some leaders of these powerful companies.

I’ve met oil executives who agree that climate change is happening, and that their industry is a major cause. Still, despite all they know, they find a way to sleep at night, and not worry about their families’ futures. One VP recently told me he believes soon we will be able to affordably capture and bury carbon dioxide. Most analysts say if this techno-fix can ever be done at global scale, even with coal-fired power plants, it will come too late.

Among people who recognize that catastrophic climate change will threaten our freedom to live good lives, the families and friends of movers and shakers have a unique opportunity. Which spouses are already talking to their partners? How many kids are asking their parents tough questions? Who will move the first fossil-fuel CEO to come out in favor of real climate action — perhaps alongside a senator from a mining or drilling state, both surrounded by their families?

If you’re eager to act on climate change, I ask you to engage with people whose opinions and behavior you might affect. And especially if you are one or two degrees of separation from the families of powerful, influential people, consider enlisting them. What a difference they could make, for their place in global history and for all our futures!

Felix Kramer is a member of Environmental Entrepreneurs who works on cleantech and climate change awareness projects at BeyondCassandra.org.