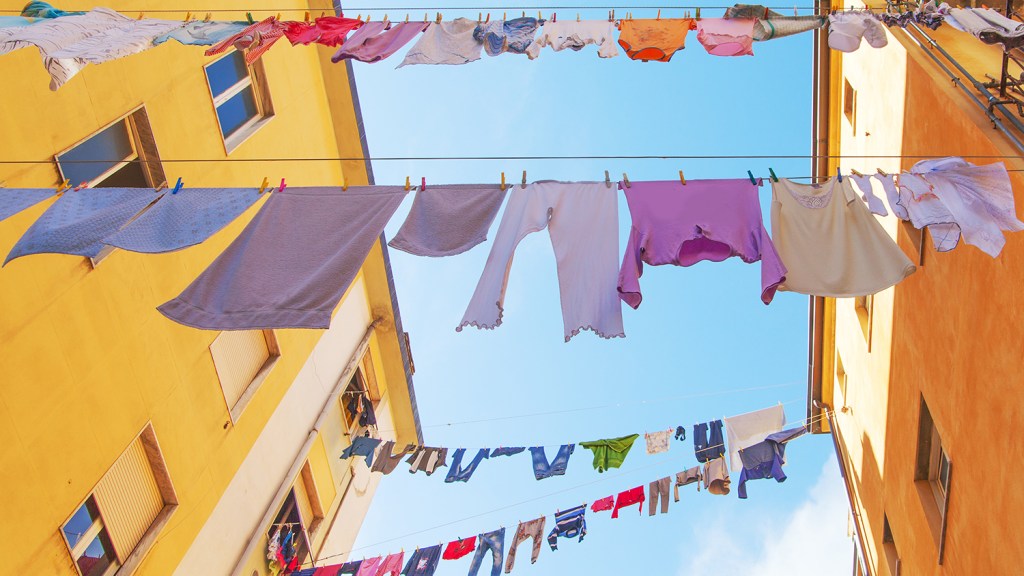 So, say you are a government, and you want to persuade people to conserve electricity — because using less energy is one of the easiest ways out there to fight climate change. You could institute something like a carbon tax, but that’s not going to happen in the U.S. Instead, you come up with a plan that’s a total crowd pleaser: Everyone who manages to reduce their electrical bill by 20 percent compared to the previous year will get an additional 20 percent off from the savings they just earned by consuming less. Everyone is enrolled automatically: rich, poor, hippies, yuppies, people who compulsively unplug appliances when they are done using them, people who leave the porch light on all night because they’re scared of an unlit porch.

This program actually happened, in California, in 2005, although it was designed to help with the state’s energy crisis, rather than to cut carbon emissions. It was called the 20/20 program, and it was popular — both with people who got discount power that summer and with scientists, because it provided a really good data set.

Most recently, Koichiro Ito, a researcher working with the Energy Policy Institute in Chicago, looked at the data and turned it into a paper that was published this July in the journal Economic Policy. The title of the paper — “Asymmetric Incentives in Subsidies: Evidence from a Large-Scale Electricity Rebate Program” — is sort of a mouthful, so I will summarize this way: If you offer people money to inconvenience themselves on behalf of the environment, Ito writes, it’s the poor people who are really going to take you seriously.

Ito found that, in more temperate and affluent coastal California, the incentive program had no effect. But in the valleys inland, where the summers are like a blast furnace and where a friend of mine once spent a reporting internship being sent to interview people about how hot it was (“Really hot,” was the typical answer), people actually buckled down and used less energy. They were the ideal target for conservation incentives, even if no one was aiming at them specifically.

This makes sense, especially in light of more recent electrical data from California’s Coachella Valley, and of the behavior of more wealthy enclaves during the California water crisis. In the same way that trickle-down economics doesn’t quite work because people with money will spend it on things that aren’t great for the economy as a whole, it appears that there is no such thing as trickle-down energy efficiency, either. Even the environmentally minded well-off struggle with energy conservation (as this interview with a man who uses his solar panels to chill his garage full of classic cars attests).

This isn’t the first time California’s energy conservation efforts have played out unevenly between rich and poor. In California’s program to subsidize zero-emissions vehicles, the vast majority of the cars purchased have been in zip codes that already have stellar air quality. Meanwhile, in the polluted San Joaquin Valley, the cost of getting people out of heavy-emissions clunkers and into more energy-efficient vehicles is still too high, even for residents who fantasize about getting “a nice little Toyota.”

Ito recommends that future programs target lower-income customers directly, particularly in areas with hot summers. In areas where smart meters are installed, energy conservation could be pinpointed even harder, so that people could get incentives for going low-tech and sweating it out during peak consumption hours. Maybe energy consumption could be gamified and people could compete with their friends and neighbors.

Of course, there’s a big difference between what works and what is politically feasible. Conservation programs that benefit everyone (or that benefit well-to-do donors) are always going to be an easier sell, politically. But if the real conservation gains lie in courting working-class and low-income people, then it’s worth thinking hard about tailoring programs to benefit them.