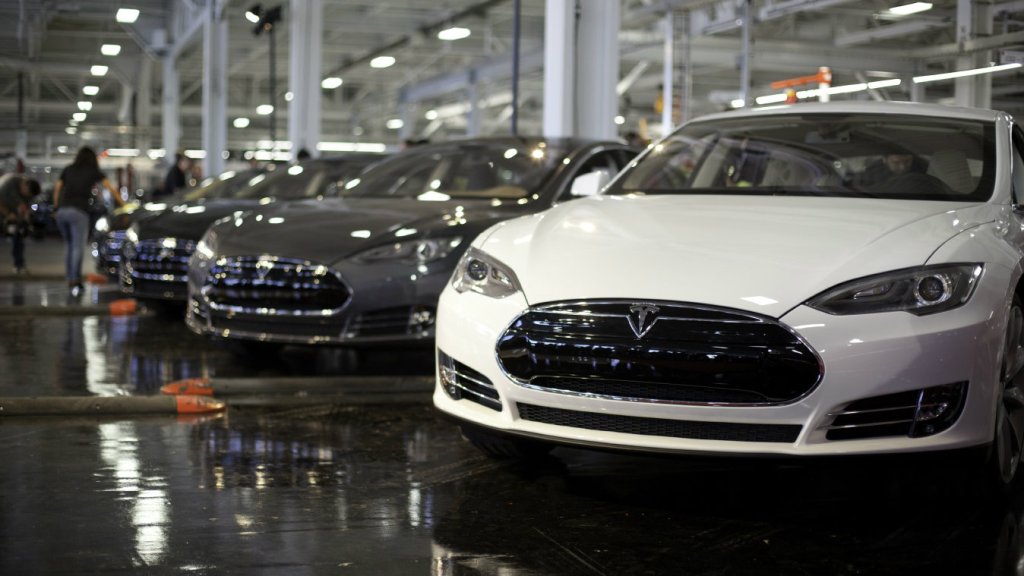 This is a tale of two zip codes.

Since 2010, the roughly 38,000 citizens and businesses of this prosperous Bay Area suburb, where the median household income is $140,444, have purchased 463 zero-emissions vehicles. Such vehicles receive major state subsidies; nearly $1 million of these subsidies went to vehicle purchasers in San Ramon. But San Ramon doesn’t need the anti-pollution help. Despite being home to a large highway complex and a business park, the city scores in the cleanest 10 percent of California’s zip codes, according to the CalEPA’s Enviroscreen Index.

The second zip code is 93640, the Central Valley town of Mendota, population 11,800, with a median annual household income of $28,660, which is less than the $36,625 sticker price of a battery-powered Honda Fit EV. Mendota is in the top 10 percent of California zip codes for pollution and vulnerabilities such as childhood asthma, according to the CalEnviroScreen. And how many vehicles were purchased there under state subsidies? Exactly one, a lone car whose owner received $2,500.

California’s green vehicle policies have been successful enough to become a model for other states, fueling a movement that is electric, both literally and culturally. The state’s audaciously utopian vision has cajoled an initially reluctant auto industry into producing cheaper, better behaving electric cars, led by the media-savvy upstart Tesla. Since 2010, Californians have put more than 100,000 electric vehicles on the road. But those green vehicle policies contain a flaw that undermines their intent and magnifies the unfairness of California’s economy. These rebates — of as much as $5,000, funded by an extra charge on vehicle registrations — go mostly to affluent communities on California’s coast.

Of the $151 million in subsidies paid since 2010, people who bought zero-emissions vehicles in the Bay Area, South Coast (Los Angeles), and San Diego Air Basins have gotten $132 million. Over the same period, people in the San Joaquin Valley have gotten $3 million, despite having the most intractable air quality problems in the state.

Go below the Valley’s smog, and the problem runs much deeper: Its cars are old — much older, on average, than the state’s vehicle fleet. Estimates suggest that the median vehicle in poorer Valley communities is from 1996. According to the Air Resources Board, a vehicle made in 1996 produces 29 times as much pollution per mile from its tailpipe as one sold in 2012.

Translation: The Valley’s stock of old gas guzzlers is wiping out the clean air benefits of the subsidies we’ve bestowed upon the wealthy parts of the state.

You can see the dynamic by looking at those two zip codes together. Every 1997 vehicle in Mendota wipes out the emissions benefits of 29 electric vehicles in San Ramon. More precisely, it only takes 16 of Mendota’s finest clunkers to turn the benefits of nearly $1 million in subsidies for San Ramon into a pile of sooty particulate.

I am not making this point to advocate the end of the green vehicle subsidies, but to point out that these subsidies were created to target the state’s wealthy. And they succeeded.

Rebates, tax credits, and HOV lane stickers appealed to the better-off in parts of the state with thriving economies and traffic congestion. Now the state needs to come up with a new set of policies to target California’s many Mendotas. We need a suite of incentives — low-interest loans, nonprofit auto leasing, and more accessible, appropriate rural transit — to get working families out of older polluting vehicles and into cleaner transportation (which doesn’t have to be electric).

Last year, I spoke with a Mendota farmworker who drives a 1995 Ford Explorer. Mr. Hernandez drives twice as far to his skilled job every day — 115 miles round-trip — as the average driver of a Nissan Leaf. Last year, he had to pay for two smog tests and repairs, totaling around $500, just to keep his car registered.

From Hernandez’s point of view, the car is a money pit, but it’s necessary in order to get himself to work and bring his daughter to high school. (Parents have to drive their kids to school when the Valley’s Tule fog delays school start times.) Because the car gets only 15 mpg, he spends $400 to $500 a month on gasoline, and often puts off paying other bills to keep getting to work.

Hernandez said he’d love to get “a little Honda.” Ironically, if he had access to credit, he could get a Ford Fiesta for $1,400 down and $194 a month, which would cut his gasoline bill in half. But such credit is not easy to come by: The percentage of families without a bank account in Fresno is 3.5 times the national average, and used car dealers charge much higher interest.

A well-designed state program to enable families to finance or lease better cars would improve their financial situation and reduce gasoline consumption, and carbon emissions. Hernandez’s clunker is a big opportunity to make much more dramatic air quality gains than we’re currently achieving. Once they’re in place, these programs can be extended to make electric or other zero-emissions vehicles accessible to more families and income levels. This will not be easy, but it is no more utopian than the dream of kick-starting an electric vehicle market.

And as it now stands, California’s air incentive policies miss the people who could use them, and sometimes even seem to work in reverse.

California’s air districts offer cash to owners who turn in old, polluting cars to junkyards, but these programs seem to pick up clunkers that are not driven much. In a survey of 164 vehicles scrapped in Southern California, 29 percent were incapable of driving 25 mph.

By contrast, Hernandez, with his high weekly mileage, got stymied when he went to his local scrapyard. He was offered a $400 incentive, but was told he’d need to pay $650 to clear up an issue in the title. The deal simply didn’t make sense. “Now I own an antique!” he said throwing up his hands like a man who’s trapped. But he’s not the only one: California’s big green vision will be stuck in neutral until we figure out how to extend its promise to every zip code.

This essay is supported by a grant from the Sierra Health Foundation.

This story was produced by Zócalo Public Square as part of the Climate Desk collaboration.