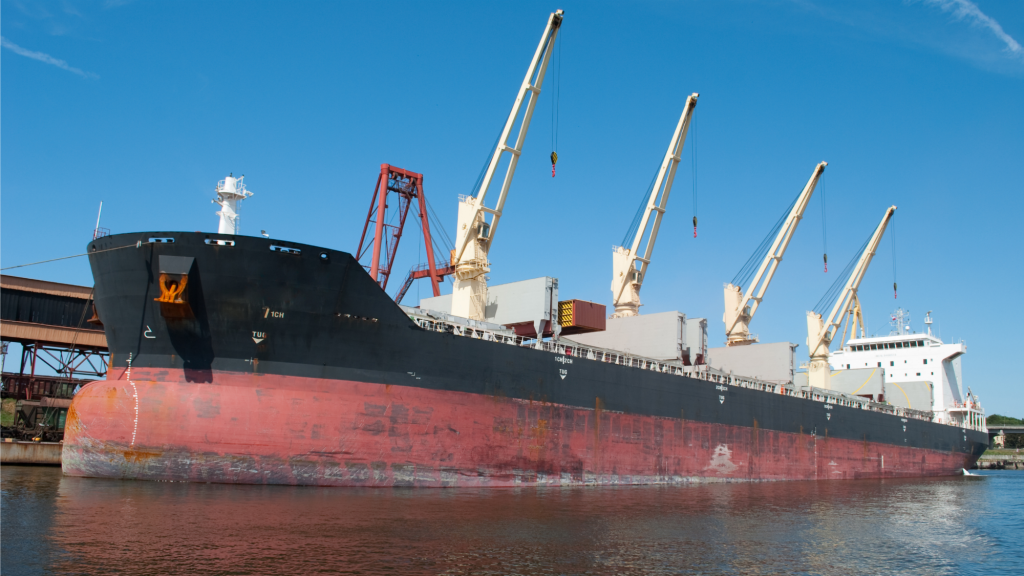 Goldman Sachs is looking a tad less evil. It has dumped its holdings in a shaky project that would build the Gateway Pacific Terminal near Bellingham, Wash., intended to be the West Coast’s biggest coal export terminal.

It’s not that the banking giant discovered a soul. Rather, it’s realizing that coal projects in the U.S. are a dumb gamble. Last year, the group’s commodity research team warned of “a sharp deceleration in seaborne demand” for coal in a paper titled “The window for thermal coal investment is closing.”

New York-based Goldman Sachs has sold its stock back to the companies proposing to build the Gateway Pacific Terminal. If built it would transfer 48 million tons of Wyoming coal each year from trains to ocean-going vessels bound for Asia. …

Before the stock transfer, Goldman Sachs had a 49 percent stake in the Gateway Pacific project.  …

Coal-export opponents said the departure of Goldman Sachs as an investor is the latest sign that Wall Street no longer sees a profitable future in mining, shipping and burning coal — considered the dirtiest source of energy and one of the biggest sources of greenhouse gases that contribute to global climate change.

Not so long ago, there were six coal export terminals proposed to be built in the Pacific Northwest. Now just three such projects are still considered viable, thanks to intense local and environmental opposition and to the uncertain market for coal abroad.

The remaining investors in the Gateway Pacific Terminal are trying to sound upbeat about the latest development, but Goldman Sachs’ pullout is just the latest bad news for them. It follows the November election of Whatcom County councilors opposed to the terminal, who could now help to kill the environmental nightmare of a project.