Washington state just lopped up to $2,500 off the cost of solar panels. Here's how. - Grist 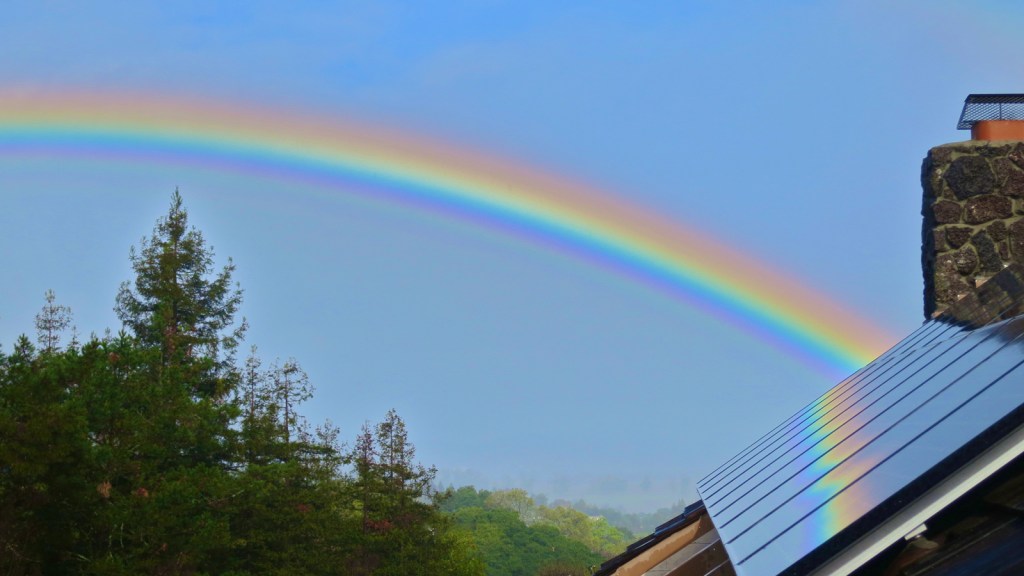 Washington state just lopped up to $2,500 off the cost of solar panels. Here’s how.

All new technology, no matter how innovative, arrives in a world of pre-existing laws and regulations. But not all technology catches the same breaks. A company like Lyft or Uber can do its thing right out there in the open for a surprisingly long time, despite being — essentially — appified versions of such already-illegal innovations as dollar vans and jitneys.

By comparison, solar energy, despite having made leaps and bounds both technologically and finance-wise, can’t show up at the block party without bringing down a lawsuit, a law, or some kind of extra fee.

Yet those impediments, intentional and unintentional, are beginning to remove themselves. A decision this week by the Building Code Council in Washington state is a prime example.

Until now, the process of legally installing solar panels on a building in Washington has been what it is in most of the U.S.: while there are state and national building codes, each county enforces them differently. What this meant was that the process of putting in solar ranged from the very simple (a solar panel installation was seen as the equivalent of putting on an extra layer of shingles)  to the complicated and prolonged (any installation, no matter how much of a no-brainer, required a full set of plans, signed by a licensed structural engineer, which added between $800-$2,500 to the final bill.) Solar installers were spending a lot of time learning about how permits were handled from county to county, and avoiding some areas altogether because the  process was so daunting.

Then this April, Washington Gov. Jay Inslee issued an executive order to deal with carbon emissions — and that order paved the way for the standardization and simplification of solar permitting. It was a surprisingly agreeable process, says Mia Devine, a project manager at Northwest Solar Communities, a coalition that helped with the rule changes. “The mandate of the governor’s office really made people pay attention. It actually passed unanimously.”

This whole “actually making it easy to put in solar” thing is still fairly rare, but the idea of having simpler rules seems like a popular one. In the coming months, expect to see more of these attempts to make rules around solar easier to navigate. It won’t be the wild west of the Silicon Valley startup world, but it’s shaping up to be a lot more open than it is today.