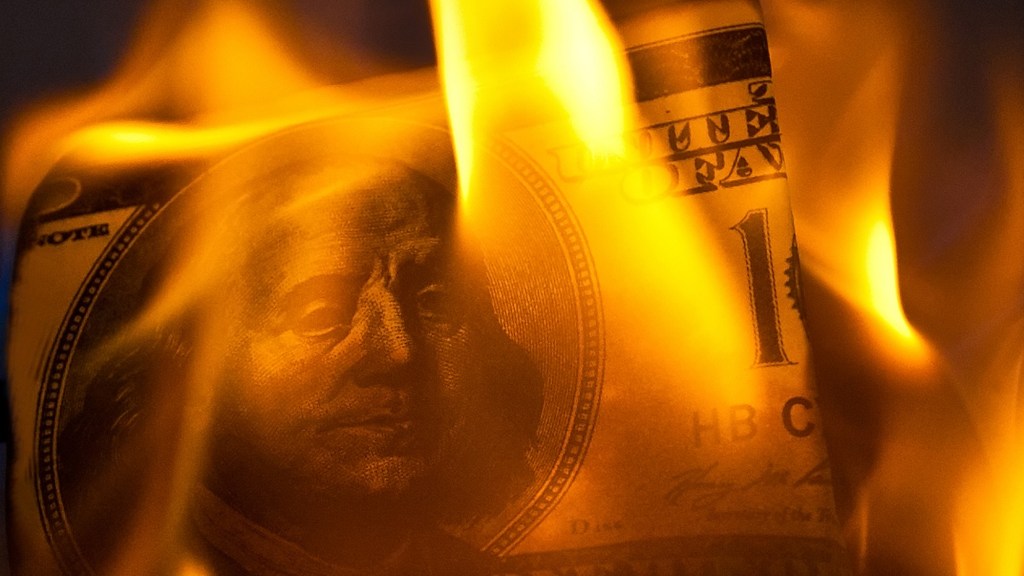 Crank up global temperatures by 30-odd degrees and humans could plummet toward extinction. Yet one of the world’s most cited economic models on climate-change effects projects just a 50 percent reduction in global economic output if temperatures rise that much.

That’s an example of how substantially we’ve been underestimating the costs of climate change. So argues a new peer-reviewed paper in The Economic Journal written by Nicholas Stern, author the famed 2006 Stern report on the economics of climate change, and Simon Dietz, both of the Grantham Research Institute on Climate Change and the Environment.

And, in part because we’re relying on an outdated economic model, carbon-trading programs are woefully undercharging polluters for their climate-wrecking emissions.

The new paper critiques a model developed in the early ’90s — the Dynamic Integrated model of Climate and the Economy, or DICE model — and a related paper, “To slow or not to slow,” by Yale economist William Nordhaus. Both represented historic efforts to evaluate the economic costs of climate change, demonstrating that delaying climate action would increase its costs. But DICE was a basic model by modern standards, and Nordhaus himself emphasized its limitations. Yet it continues to be cited by leading researchers and groups, including the Intergovernmental Panel on Climate Change, with the absurd effect of substantially reducing the seriousness with which global warming’s economic impacts are being viewed.

“This modeling framework has had a lasting influence on the field and indeed several elements of it still constitute the ‘industry standard’ today,” Stern and Deitz write. “While it was very much the purpose of ‘To slow or not to slow’ to cast climate-change mitigation as a dynamic, investment problem, in which abatement costs could be paid up front, so that climate change could be avoided several decades into the future, the model dynamics were unsatisfactory.”

Stern and Deitz ran the DICE numbers again, except this time they assumed stronger effects of climate change on economic growth and output, and they incorporated more modern science that warns of more severe climate impacts than had been anticipated in the early ’90s. Based on the DICE model, the carbon price should be between $40 and $50 per tonne of carbon dioxide emissions next year. But by incorporating Stern and Deitz’s more contemporary assumptions, that price could rise to more than $200 per tonne.

And if you think that’s a severe disconnect, consider this: The world’s most expensive market-set price on carbon emissions is currently in California, where certain polluters must pay just $11 for every ton of carbon dioxide that they pump into the atmosphere, or about $12 per metric tonne. That’s 60 percent higher than the going price in Europe. British Columbia’s carbon tax brings in about $28 per tonne — closer to Stern and Deitz’s recommendation, but still off by almost an order of magnitude.

“It is extremely important to understand the severe limitations of standard economic models, such as those cited in the IPCC report,” Stern said. “I hope our paper will prompt other economists to strive for much better models.”

Correction: This post initially stated that California’s price on carbon emissions is the highest in the world. It is actually the highest price set by a market, but lower than some carbon taxes.