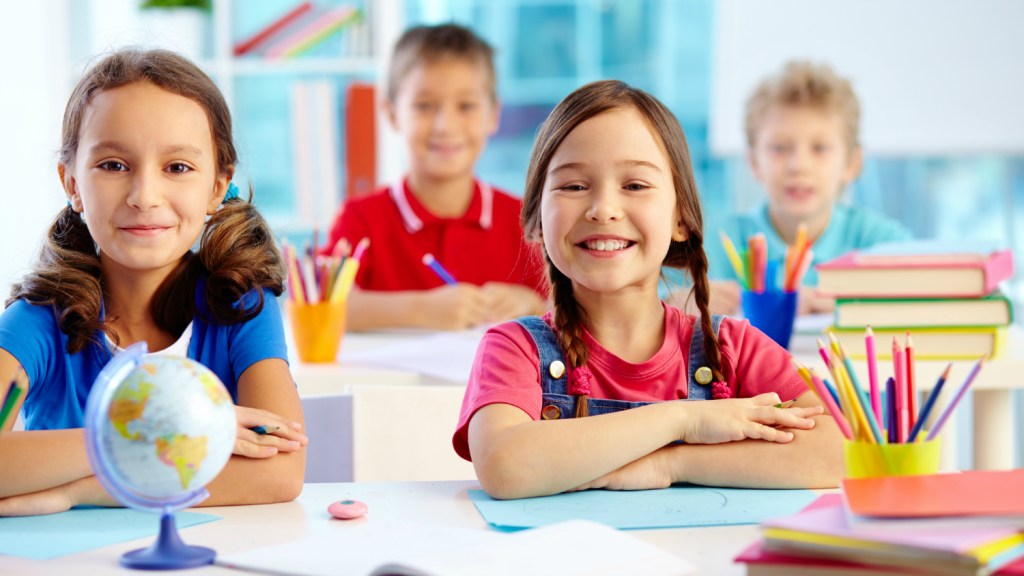 For a little while there, it looked like West Virginia was getting ready to teach its students to doubt the overwhelming majority of scientists who say climate change is a real thing. Now, maybe not. Yesterday, after an outcry from science education advocates, the state school board reversed course.

To start from the beginning: The state’s school board voted in December to adopt the Next Generation Science Standards, a framework that 26 states, including West Virginia, helped develop for nationwide use. The standards require students to look at and analyze evidence that humans are causing global warming. But one climate skeptic on the board feels this aspect of the curriculum is misleading; it “presupposes that global temperatures have risen over the past century, and, of course, there’s debate about that,” he told The Charleston Gazette. Hmm.

So, at his urging, the school board revised the standards to sow doubt about whether things are getting warmer (there is no scientific debate about this — they are) and whether humans are causing it (there is almost no scientific debate about this either — we almost certainly are). Students were to learn about Milankovitch cycles — changes in Earth’s orbit around the sun, one explanation for global warming popular among the mostly non-scientist community that doesn’t believe humans are responsible. (In fact, instead of explaining warming, Milankovitch cycles actually suggest that the earth’s temperatures should, at the moment, be stable or cooling.)

When the news broke that the standards had been quietly altered, it was met with a general outcry from educators inside and outside of the state, as well as parents. West Virginia University’s faculty senate voted unanimously to request that the school board reverse the changes. Many of those who spoke up were particularly upset that the public, including the teachers who would be discussing climate change in their classrooms, didn’t have a chance to weigh in.

“The West Virginia School Board made these final changes unilaterally,” said Elizabeth Strong, the president of the West Virginia Science Teachers Association. “The science was compromised by these modifications to the standards, specifically by casting doubt on the credibility of the evidence-based climate models and misrepresentation of trends in science when analyzing graphs dealing with temperature changes over time.”

National education groups were also not impressed. “They are taking the standards, they are calling it the next-generation science standards, and they are changing the composition of the science to match their own personal views,” Minda Berbeco of the National Center for Science Education told The New York Times. “That defeats the purpose of having standards developed by scientific advisory boards.”

The outcry, apparently, had the desired effect. After a public comment period on Wednesday, the school board reversed course and went back to the original, unaltered standards. Ryan Quinn, who has great coverage of the whole saga at The Charleston Gazette, reports that the state school board president “said she didn’t want to go against the work that West Virginia teachers did in vetting the standards and called the controversy a learning opportunity.”

Now the standards will be opened up for a 30-day public comment period and the board will take a final vote on the matter in March. Whatever the board settles on will go into effect during the 2016-2017 school year — and right now, signs indicate that they’ll stick with this latest decision to not muddy science in the science classroom.