We've dug so many tunnels, future historians will think we were mole people 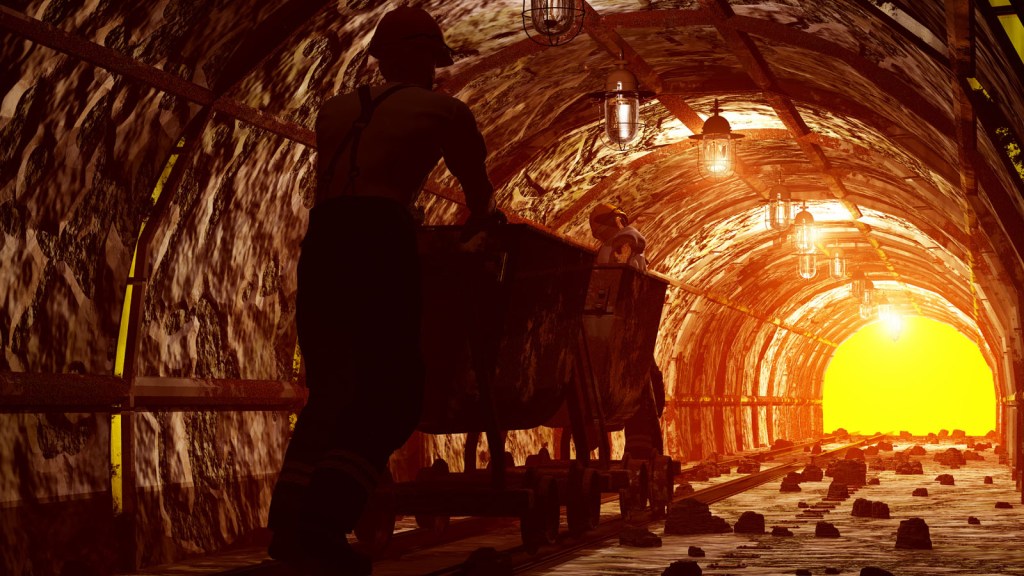 We’ve dug so many tunnels, future historians will think we were mole people

We humans have gotten pretty good at leaving our mark on the planet. So much so that, to some scientists, we’ve joined the ranks of catastrophic meteorites and plate tectonics and created a whole phase in geologic time: The Anthropocene.

The latest case for that argument: a recent paper (published in the journal Anthropocene — where else?) that suggests that we are permanently altering the Earth’s geology by digging tunnels all through it.

Across the world, tunnels for mines and boreholes are so deep that they’ll be around for millions – or hundreds of millions – of years. “Some, I would guess, will remain for as long as there is a planet,” Jan Zalasiewicz, lead author on the paper, tells Scientific American.

“The underground realm for most of us is out of sight, out of mind,” he says. “Yet it is seeing significant change that in some ways is as striking as any that humans have made to the Earth’s geology, and that is permanent, even geologically.”

Zalasiewicz and his co-authors propose a new term for such underground disturbances: anthroturbation. The name derives from the word bioturbation, which refers to the kind of trace left behind in the Earth by animals such as ants or wolves when they dig their homes. Humans take this kind of disturbance to a much deeper level.

The jury’s still out on whether the Anthropecene should be an official epoch — the International Union of Geological Sciences plan to decide when they meet in 2016. In any case, a couple million years from now, it might yield for some interesting theories on what we were so fervently trying to dig ourselves into (if they haven’t already hightailed it for Mars or the Axiom, that is).