Will people care about climate change if it happened long ago in a galaxy far, far away? 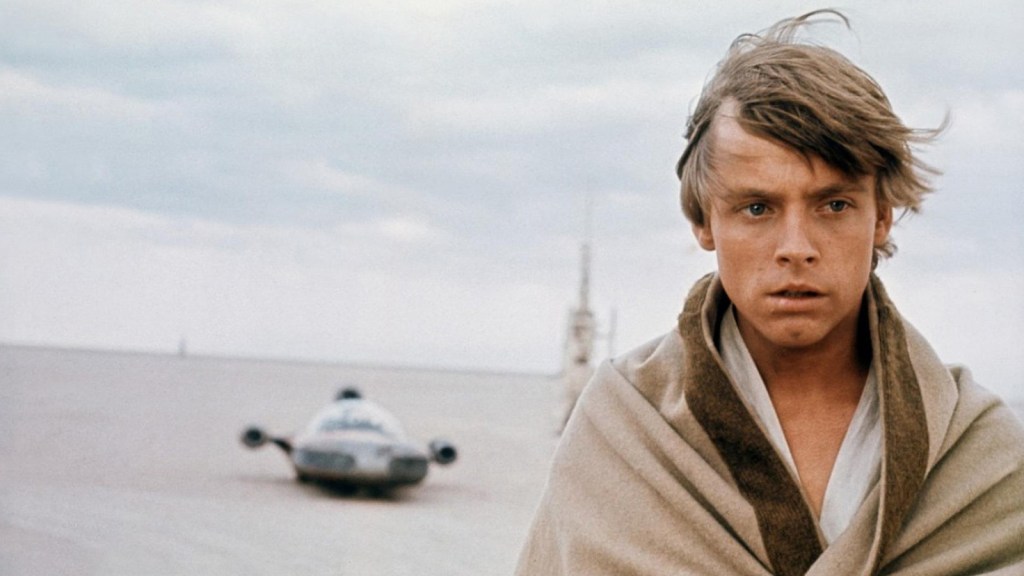 Will people care about climate change if it happened long ago in a galaxy far, far away?

The Intergovernmental Panel on Climate Change, led by molecular biologist David Ng and 20 science droids, has concluded that climate change is real, and it’s bad.

“Warming of the climate system is unequivocal, and since the 50BBY, many of the observed changes are unprecedented over decades to millennia. The atmosphere has warmed, civilization-released water vapour has increased significantly, contributing to overall increase concentrations of greenhouse gases,” the panel’s latest report says.

Did I mention they were talking about Luke Skywalker’s home planet of Tatooine? I probably should have said that sooner. Ng, a professor at the University of British Columbia Vancouver, based the report on the actual Earth centric IPCC report on climate change.

The Tatooine report’s findings: Luke’s home turf has been transformed from a desolate hell-scape of endless deserts to an even desolater hell-scape of endlesser deserts. One bright side, it’s not all humanity’s fault. Sure, much of the damage is anthropogenic in nature, but some of it is due to the Hutt’s with their lavish lifestyles.

Ng is in cahoots with several other science writers who are using Tatooine as a device to teach real world science. Ng writes on his blog that the report is an “overly elaborate teaching prop” that he hopes will help people understand how scientists come to a consensus on climate change.

He based his report on the findings of planet Earth’s own Intergovernmental Panel on Climate Change. … The IPCC report is one of the most important scientific documents out there, Ng said in an email to WIRED, but is unfortunately incredibly boring to read. “Why not throw in a Star Wars angle to capture a few more eyeballs?” he said.

Unlike fossil fuels on Earth, water vapor from Tatooine’s unregulated water-mining industry is most likely to blame for the planet’s temperature rise. Like carbon dioxide, water vapor is a greenhouse gas that stores and emits thermal energy. (Incidentally, Luke’s aunt and uncle were moisture farmers. At least, until they were shot by Imperial stormtroopers.)

Before I return to the story, I’d like to take a moment to remember poor Aunt Beru and Uncle Owen and pour out a little of my blue milk in their memory.

Once you’re over reliving the psychic trauma of that long (long) ago stormtrooper assault, let’s take a second to think about this. Unless you somehow find it easier to think about bantha than bears, it doesn’t really help. It’s the same science jargon except with made up places and graphs made more confusing by the inclusion of sarlaccs.

Unless your backpack’s got jets or you’ve got some other killer escape plan, you and the rest of the human species are in actual serious trouble. You still can’t be bothered with this climate change stuff, BUT, if Yoda is in danger, suddenly you care enough to read the report?

The hell with it. If it works, it works. ATTENTION EARTH! ALL OF THE MADE UP PLACES YOU CARE ABOUT ARE IN DANGER! Narnia is trouble! Middle Earth is doomed! Flutter Valley will soon be inhospitable to all pony life!

Dear God, help us all.