What can small cities do to fight climate change? 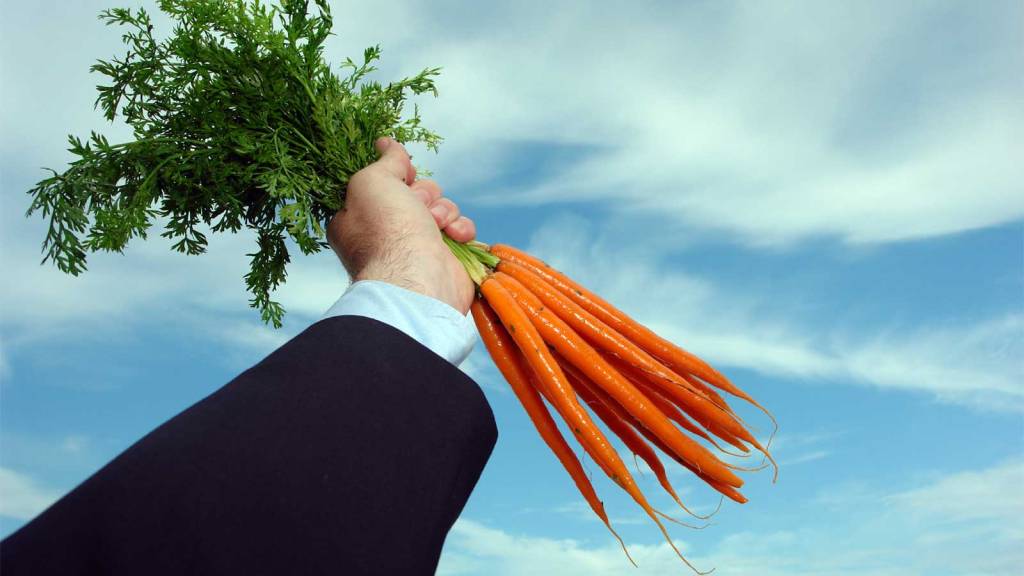 What can small cities do to fight climate change?

Everyone should know by now that the U.S. needs to adopt policies to restrain its profligate energy use. Per capita, we use the most of any country except Iceland. And no, it’s not just because we’re richer: Adjusted for GDP, we still use more than everyone except for Australia, Canada, and a few frigid countries in northern Europe.

Our huge and wasteful appetite for energy sucks money out of the economy and produces greenhouse gas emissions that cause climate change. But Congress won’t pass a cap-and-trade bill, carbon tax, or any other policy to address it. Senate Republicans even blocked a bill that would have assisted the private sector in purely voluntary conservation measures and saved money by increasing efficiency in federal agencies.

Sen. Joe Manchin (D-W.Va.) articulated a common attitude toward energy conservation when he told me recently that we use the most energy per capita because we’re the greatest country in the world. Consumption, to many Americans, equals greatness.

Some more progressive communities, though, are stepping into the breach left by Washington. But whereas the most efficient government policies would simply require less energy usage and let the market figure out how to achieve it, that’s economically unfeasible for small cities and counties. As with local tax rates, mandatory energy efficiency is limited to how much you can get away with before you start pushing residents and businesses into neighboring towns. So most municipalities are restricted to encouraging and assisting in voluntary efficiency and renewable-promotion efforts.

Consider Eugene, Ore., a hippie-ish college town of 158,000. The city council recently passed an ordinance to achieve steep reductions in energy consumption and greenhouse gas emissions in both the public and private sectors, which essentially gives legislative force to the city’s 2010 Community Climate and Energy Action Plan. The goals are to reduce community-wide greenhouse gas emissions 10 percent below 1990 levels by 2020 and to reduce community-wide fossil fuel use 50 percent by 2030. And Eugene’s plan applies these targets to the private, as well as public, sector.

Can Eugene actually meet these goals? The only way to guarantee reductions in private sector emissions or energy usage is to require them. The next most efficient way is to tax emissions so that they become prohibitively expensive and companies and consumers adjust accordingly. Eugene is doing neither, at least not yet.

Currently, Eugene is working on an energy inventory for its whole economy. It will then consider voluntary energy-saving measures in the private sector, such as easier permitting for energy-efficient construction and energy performance scores for commercial buildings so tenants know what they’ll be paying for electricity. The city will also look at ideas like commercial food-waste composting in restaurants and grocery stores to reduce methane emissions from landfills.

One area in which Eugene is doing well, largely without even trying, is reducing its emissions from transportation — they’ve dropped 2.5 percent per year since 2010, despite population growth. This is largely due to larger economic and cultural shifts — the recession, the rise of telecommuting, online shopping and entertainment, transit and biking, more efficient cars and higher gasoline prices — many of which are especially pronounced in a liberal college town. “People have been shifting to walking, biking, and busing,” says Matt McRae, a climate and energy analyst in the Eugene City Manager’s Office. “We’re seeing some loss of trips altogether. Vehicle miles traveled has been flat or dropping slightly. Our fuel consumption has dropped 16 percent [since 2010] while our population has grown 13 percent, so it’s a really substantial drop.” Eugene has attempted to encourage these trends with improved bus service and a master plan for improving sidewalks and bike corridors.

McCrae is optimistic about the city’s climate and energy goals, but aware that without binding emissions limits there is no guarantee they will be hit. “There is a plan to reach the targets, but we’re not positive it will get us there,” he says. “We just threw our cap over the wall and said we have to get there. There are no regulations on the private sector or residents. However, it’s possible the council, as it looks into how we get there, may make regulations.”

But, he cautions, “They’re interested in carrots, not sticks. The solutions will look more like incentive programs to use less energy.”

Their aversion to hard caps on emissions or energy usage is understandable. Absent federal or even statewide regulations, one city cannot necessarily go it alone.

Pitkin County, Colo., home to the ski resorts of Aspen, is a bit unusual in that it crafted a policy that would serve as a stick anywhere else, but because the area has such incredibly rich homeowners — there are at least 50 billionaires with property in Pitkin County, including the Koch brothers, Jeff Bezos, and Michael Dell — it functions as more of a mandatory donation to a program that provides community-wide carrots.

The super-wealthy owners of vacation homes in the Aspen area are especially profligate with their energy use. Drive around and you’ll see massive houses with the lights on, the hot tub bubbling, the driveway free of snow thanks to a dedicated heating system, even though no one is home. The super-rich, you see, like to have their houses kept ready for them at all times, even if they only pop in occasionally.

The area’s progressive residents decided in 1999 to charge a fee for such indulgences. Every new house over 5,000 square feet is required to mitigate its presumed electricity consumption with on-site renewable generation, or pay a fee. Mitigation is also required for each hot tub, outdoor pool, and snow-melting system. The fee calculation is complex, depending on each amenity’s size. But, say, a 6,000-square-foot house with an average-sized hot tub and pool can trigger a fee of about $100,000. That fee can be reduced substantially, or even wiped out entirely, though, by building a large enough solar array, geothermal heat pump, solar heat pump, or a combination thereof.

One might expect that the threat of a steep cost would mean that owners would forgo some luxuries or avoid the fees by building renewable energy installations on their properties. After all, $100,000 is a big sum of money to any normal American. But some multimillionaires are willing to simply pay the extra cost. The money generated by the policy — roughly $1 million per year, on average, though it fluctuates with the economy — goes to help other area residents and businesses retrofit their buildings for energy efficiency and invest in renewables.

The local Community Office for Resource Efficiency (CORE) uses the money for primarily two purposes: one, grants to businesses and institutions like schools to cover up to 50 percent of the cost of building a renewable energy project, like a solar array; and two, the Energy Smart program of cash rebates to home and business owners who adopt energy-saving measures like better insulation of windows and attics. In the last three years, Energy Smart has performed 994 home energy assessments and 920 home energy improvements. CORE estimates that every year this saves more than 22.5 million kilo-BTUs of energy, worth $323,000, and prevents more than 2,000 metric tons of CO2 emissions.

“What made this a palatable policy from a political standpoint is that it acknowledged that people building homes here in Aspen have the appetite and budget for luxury amenities and the resources to mitigate those impacts,” says Jason Haber, director of grants and community programs at CORE. “It was designed to live in harmony with that paradigm. It wasn’t necessarily designed as a deterrent.” The logic of the program is that it will help to offset the environmental impact of Aspen’s super-rich, whereas simply outlawing oversized houses and hot tubs might drive them off and damage the local economy. “You don’t want to do something necessarily to encourage those [rich] people not to come,” says Haber.

In an economy where 75.4 percent of the wealth is owned by the richest 10 percent of Americans, this is an understandable concern. Without the wealthy, who would ride Aspen’s ski gondolas, drink its $7 craft beers, or shop at its Gucci store?

Pitkin County deserves kudos for getting creative, but it can only go so far on its own without undermining its economy. That’s why we need national policies to comprehensively address climate change and energy use, not to mention economic and environmental injustice. But good luck getting any of that through this Congress. Towns like Aspen and Eugene are doing what they can, but they need the rest of the country to come along with them.