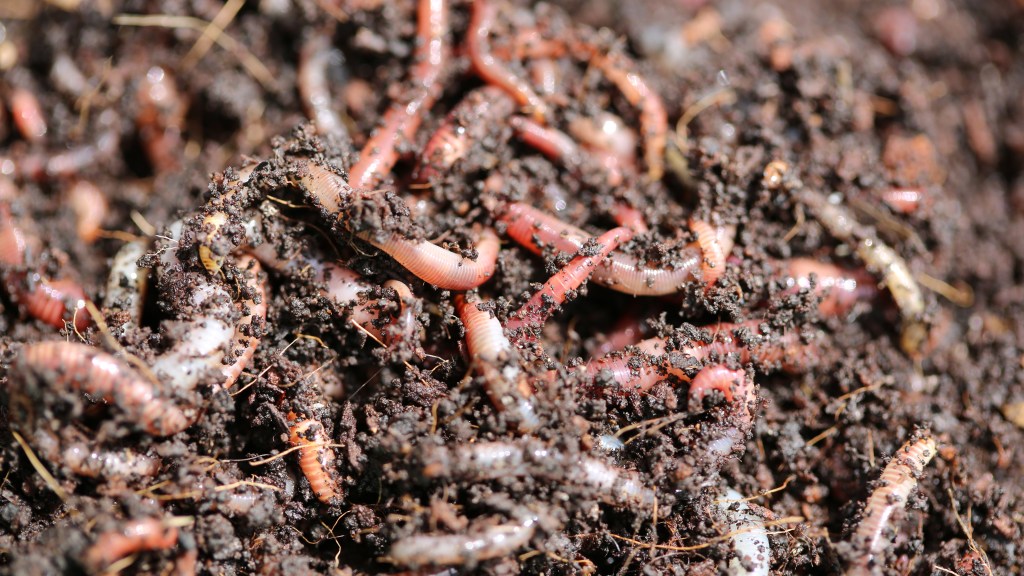 Let’s hear it for the humble but awesomely underrated worm: They do a lot more than just serve as fishbait or kid-sister torture devices. According to a new study out of Yale, these slimy, soft-bodied soil-dwellers could help slow global warming.

Al Jazeera America has the story:

Global warming, however, accelerates this decomposition and leads to greater emissions, said Thomas Crowther, a postdoctoral fellow at Yale F&ES and lead author of the study. Elevated temperatures stimulate growth and enzyme production, which aids the decomposition process. That in turn leads to a feedback cycle in which human-caused warming exacerbates microbial-caused warming, Crowther said.

“Effectively the microbes that live in the soil are responsible for producing 10 times more carbon emissions than even humans have produced,” Crowther said. “That’s the biggest flux of carbon into the atmosphere that there is on Earth.”

Crowther said an increase in microbial carbon production will likely be responsible for a rise of 2-3 degrees Celsius in global temperatures over the next 100 years.

As temperatures warm, “the limitations on fungal growth are alleviated, stimulating total enzyme activity and decomposition rates,” the report said. In this scenario, according to the study, grazing soil animals emerge as one of the largest controls on that growth.

So can we count on worms alone to remedy all our climate woes? We’re still far from being off the hook: As long as we keep spewing carbon and warming the atmosphere, we’re speeding up decomposition rates as well — which means little microbes are going to keep spewing carbon out beneath our feet. Dumping worms into the earth would help, but not enough to close the feedback loop if we don’t reduce emissions ourselves. The Circle of Life bites us in the ass once again.