What's headed our way this hurricane season? Let us explain. 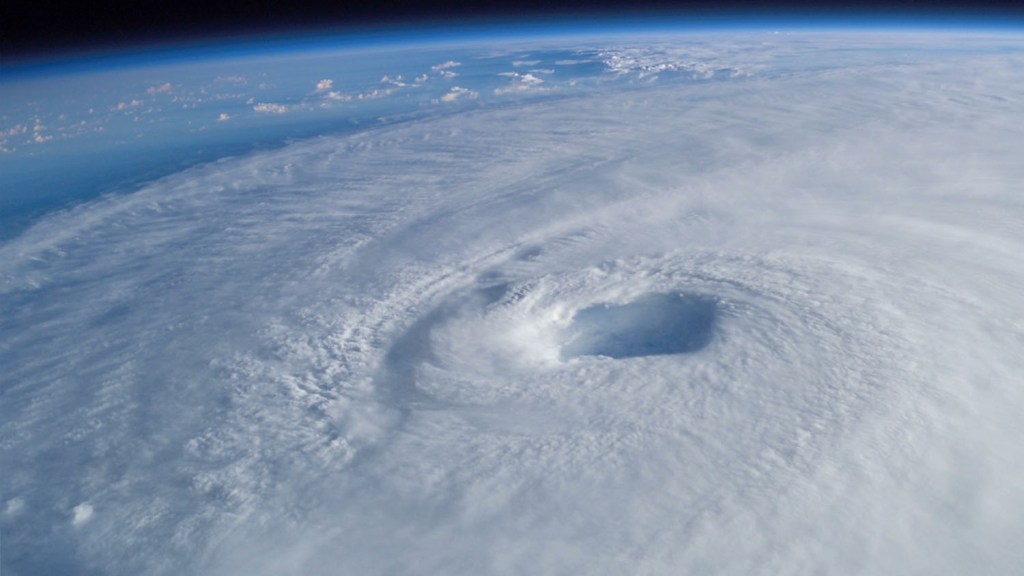 What’s headed our way this hurricane season? Let us explain.

In case you didn’t remember to mark the occasion, June 1 marked the opening day of hurricane season. But the Atlantic saw its first hurricane of 2016 (technically, it was a tropical storm when it made landfall) in January. What’s going on?

We know that climate change makes hurricanes less predictable and more severe — though it’s never that simple. For example, the El Niño that’s been bringing biblical rains to the West Coast actually has a calming effect on Atlantic hurricanes. So while the last couple of years have been relatively chill, this year’s waning El Niño should see a return to a more “average” hurricane season.

That is: Look out for 10 to 16 storms this year, four to eight of which might be full-blown hurricanes.