When it comes to climate change, don't think of the children 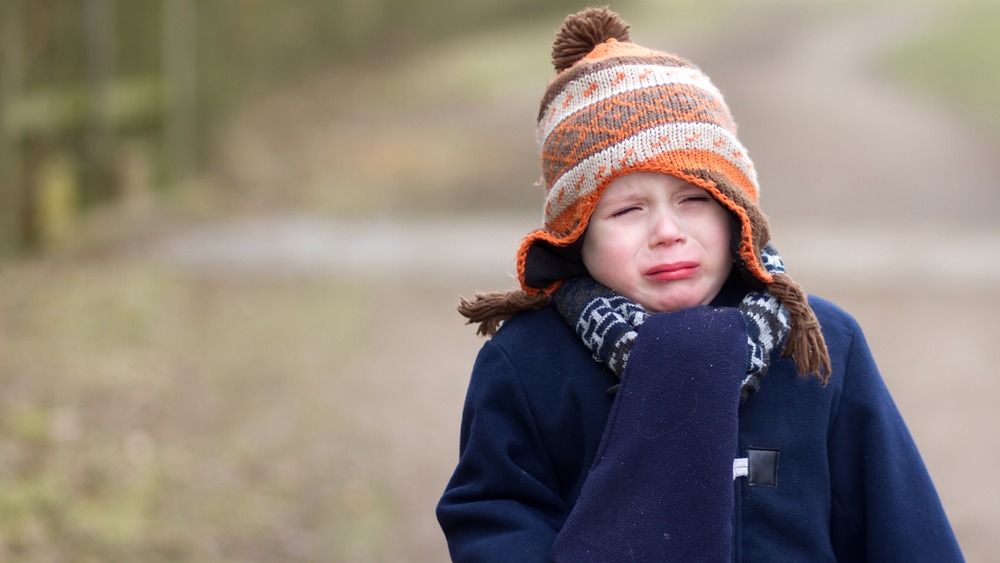 When it comes to climate change, don’t think of the children

No one wants their grandkids growing up in an apocalyptic world with soup-thick air and crusty land. Making the abstract idea of climate change more personal and immediate is a good way to make people care … right? But as Greg Lusk argues, the “child trope” — “Let’s leave a safe, clean world for our descendants!” — is flawed and not all that effective.

For one thing, this “Think of the children!!!!!” alarmism ignores the fact that kids are part of the problem (see: overpopulation). And for the kidfree, children aren’t exactly a compelling reason to care. Should I ride the bus to lock down a better future for … my cat’s kittens’ kittens? (If she weren’t already spayed, that is.)

Then there’s the fact that climate change is already happening — shit’s in the present, not the future! As Lusk writes:

The most vulnerable humans are already being harmed, and the biosphere is already experiencing negative effects. Why are we still talking about abstract non-actualized future individuals?

As a well-off white person in a developed country, my nonexistent progeny won’t be hit NEARLY as hard by droughts, flooding, and food shortages as people in sub-Saharan Africa. (I guess “Think of the grandkids of some African person you’ve never met!” is not very good cocktail fodder.)

And wanting the best — the biggest cars, houses, closets — is part of what got us INTO the mess of crazy consumption and burning through our resources. Future generations are gonna have to make sacrifices ESPECIALLY if we don’t slow our roll, not unless we do. Rather than pretending everything is fine and foisting the effects of climate change on imaginary great grandchildren, let’s acknowledge its existing effects on real people today. The future’s already here!