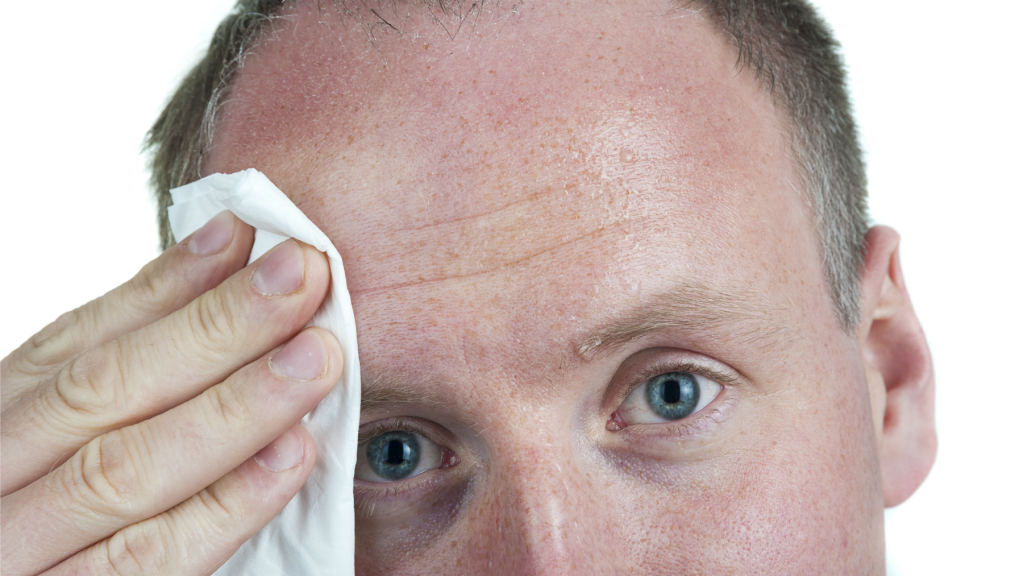 Scientists and science journalists like to say that one of the best ways to tell that climate change is real is to take a look at the changes we can already see: This year is on track to be the hottest ever recorded, and glaciers, corn, and even grizzly bears are responding to the warming. But all those shifts won’t be enough to convince most conservative climate skeptics, a new study in Nature Climate Change finds.

A growing body of recent research suggests a person’s political ideology, economic philosophy, and religious beliefs tend to overwhelm observed facts about global warming. The new study, which was released Monday, put that hypothesis to the test by analyzing Gallup polls taken just after the unusually warm winter of 2012. It found that both Democrats’ and Republicans’ perceptions of the warmer weather in their state tracked fairly well with actual satellite temperature data from the National Oceanic and Atmospheric Administration. But “for people who said their local winter was warming, the observed temperature anomalies had no effect on the tendency to attribute that to global warming,” explains Aaron McCright, a sociologist at Michigan State University who authored the study.

In other words, the actual temperature had no bearing on whether people believed in climate change. Instead, McCright says, “one of the strongest predictors” is party affiliation: Republicans were far less likely to attribute the warming they felt to human-made climate change than were Democrats. Other variables — gender, age, and level of education — were far less reliable as predictors of a person’s global warming beliefs.

The findings suggest that the political polarization of climate change has become so great that the path of least resistance for most people is to hew to their party line, McCright says. Interesting, Democrats in the polling data were guilty of a different kind of bias: Overall, they perceived local temperatures to be warmer than their Republicans neighbors did — a reminder, McCright says, that confirmation bias exists on the left, too.

An unrelated national survey taken after 2012’s record-breaking hot summer found that a growing majority of Americans are making the connection between temperature extremes and climate change. But that survey didn’t account for political affiliation. McCright’s research suggests that convincing Republicans will be a different challenge than convincing the public at large, and that references to extreme weather aren’t the best rhetorical strategy to deal with that challenge.

The political chasm on climate change is gaping — a Pew poll last year found 44 percent of Republicans believed there was “solid evidence the earth is warming” versus 87 percent of Democrats. That imbalance sets the stage for partisan gridlock on climate action in Congress; Senate Republicans have said they plan to make attacking President Obama’s climate policies a priority when they take control next year. So the stakes are high for winning more conservatives to accept the mainstream scientific consensus on climate change, and this study finds that changes in the weather might not be enough to change many minds.

“If we wait around for that to happen, we’ll be waiting for a while,” McCright says.