Europe's plastic bag rule is a breath of fresh air 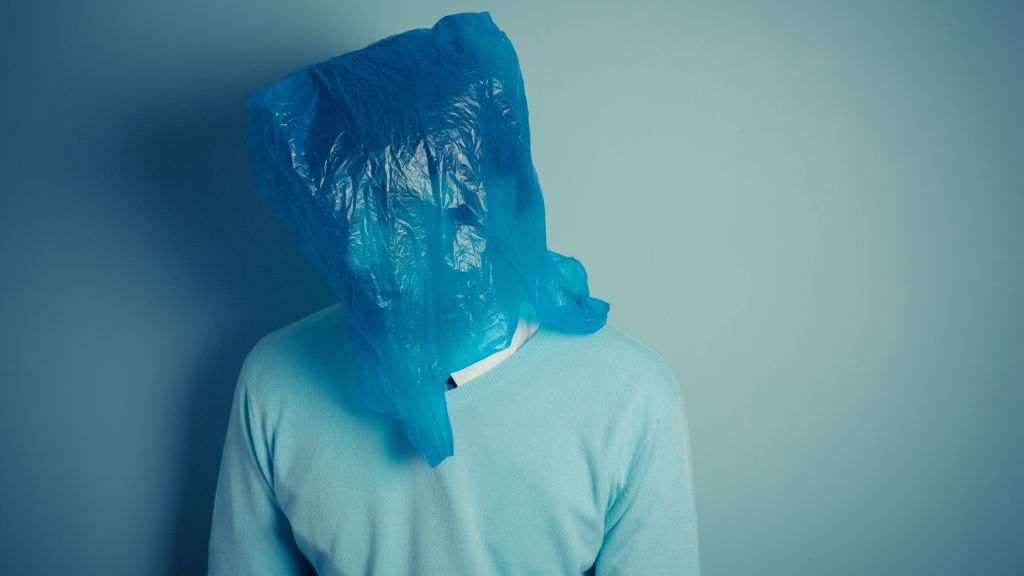 Europe’s plastic bag rule is a breath of fresh air

Plastic bags are the worst. They’re made of oil, they’re filling up the oceans, they’re showing up in sea turtles, they’re killing birds and plankton, too, and they’re even threatening human health, as plastic works its way up the food chain to the top predator: us.

That’s why the European Union worked so hard on a new compromise aimed at cutting Europe’s throwaway plastic bag use by 80 percent over the next decade. E.U. governments unanimously approved the measure last Friday, reports Newsweek.

Yes, that’s right. Political actors from states like Denmark, where folks use four lightweight plastic bags per year, on average, found a happy medium with the likes of Portugal, whose residents go through them at 100 times that rate, and all sides agreed to the deal because the ecological damage is too great to ignore. Having lived scarcely two decades, I can’t remember anything quite like this multinational legislation.

The original proposal’s outright ban on so-called oxodegradable bags was downgraded to appease the U.K., a country that remains displeased with the binding elements of the agreement. The Guardian explains the ratified deal:

Under the new proposal, E.U. states can opt for mandatory pricing of bags by 2019, or binding targets to reduce the number of plastic bags used annually per person from 191 now to 90 by 2019 and 40 in 2025. Measures such as bag taxes could also be considered as equivalent.

Even as communities around the world do their damnedest to oust this ubiquitous symbol of modern consumerism, Big Plastic will try anything to keep us addicted to the convenient, single-use totes: Slap on misleading labels, dub them reusable to get around bans, and, of course, put nearly every product, even fruits and veggies at many stores, into its own plastic bag called packaging. Despite the counter-movement, we use more than a million plastic bags every minute worldwide, each one for an average of 15 minutes.

What to do about this oceanic mess? Involving a higher authority like the E.U. sounds like an alright complement to the proliferating small-scale measures to sack the sack.

Celebrate the progress, but beware of complacency. In terms of environmental impact, the type of bag we use is far less important than what we put inside it (or don’t).

As for the new rule, my question is (as always): Does it apply to produce bags or only at the checkout line?