Why the Kashmir floods have been so deadly 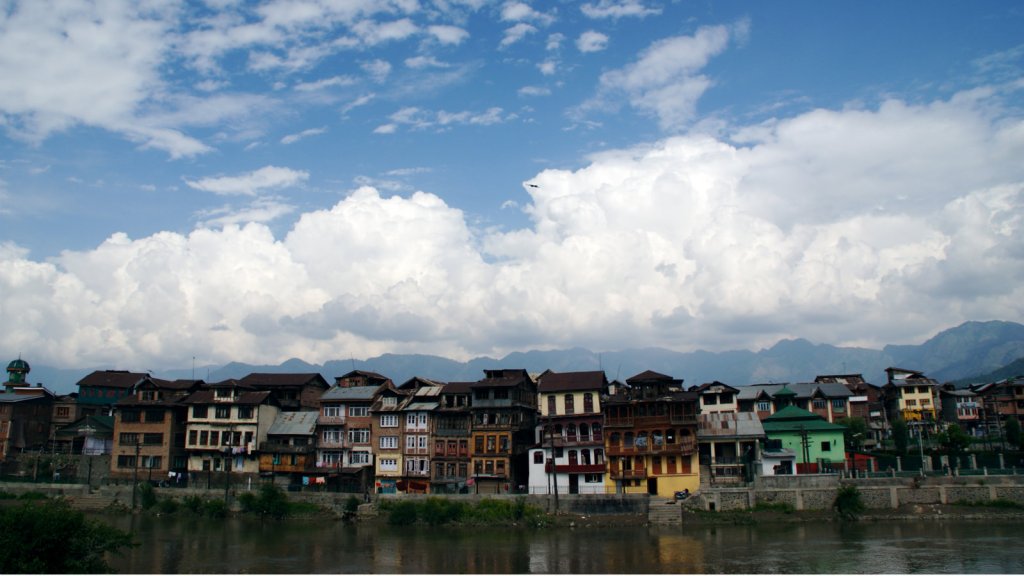 Why the Kashmir floods have been so deadly

Junaid Rashid finally got his father on the phone on Friday. For the previous six days, he had no idea if his family in Srinagar city was safe. Rashid’s family and an estimated 600,000 others have been stranded in India’s flooded Kashmir region for the past week.

“In my 30 years, I haven’t seen a flood like this,” says Rashid, a doctor based in Delhi. An estimated 200 people have lost their lives on the Indian side of the contested border (another 250 or more are estimated to have died on the Pakistani side). As rescue operations continue, the number is only going up.

How can there have been so many fatalities in a region long known to be flood-prone?

It happened because of a combination of urban policy and program failures, says Himanshu Thakkar, coordinator at the South Asia Network on Dams, Rivers, and People.

The flood zones surrounding the waterways that run through the Kashmir region are not clearly demarcated based on how much flood load the river can carry. Because of this, no clearly defined rules or regulations exist about where it’s safe to build. The result is what Thakkar calls “encroachment” of the river bed — residential and government buildings (even hospitals) have been cropping up on vulnerable areas near the Jhelum River. The river “embankments,” meant to stop the flooding, only give a “false sense of security,” he says, enabling more careless building.

Local water bodies such as lakes have also been neglected, and so their water-holding capacity is negligible. Existing and future hydropower projects are partly responsible.

“These projects, all of them involve damming of rivers, submergence, deforestation, tunneling of the rivers, blasting, diversion of the rivers,” Thakkar says. All of those processes increase the possibility of landslides and flash-floods.

The problem lies in the way government and builders in India have been intervening in traditional urban planning and management practices, says Saleem Beg of the Indian National Trust for Art and Culture Heritage.

In the past, only those who had river-related occupations tended to live by the river and evacuate immediately at the first flood warning. Residential areas, including villages, in this region were traditionally built on higher ground. Natural topography was used to divert flood water, and simple early-warning systems were in place, he says.

Now, those traditional systems have been “given a pass,” he says. Lands that once acted as natural flood sinks are now home to growing residential communities, and the waterways have been turned into roads in the name of development.

Villages consisting of flimsy infrastructure have been built on these lowlands, he says. At least 450 of them are now under water.

“We don’t know what they’re doing, what they’re eating, how they’re surviving, Beg says. “People have no idea because everything is televised, the televised thing looks good. The problem is beneath that — where television doesn’t reach.”

The government’s meteorological department did issue a warning starting September 2, but either people didn’t hear about it or they didn’t realize how serious it could become. And once floods were in full-force, the rescue efforts were criticized for being late.

There is no concept of disaster management in place, Beg says. The National Disaster Management Authority doesn’t function at the local level and faces bureaucratic stalemate at the national level (the authority could not be reached for comment).

Some progress has been made, though. So far, the government’s National Disaster Response Force and the Army has rescued 100,000 people. Rashid’s father told him that rescue helicopters have been circling around every hour, relaying supplies. The water has been receding in places and some phone lines are back up.

Beg’s own mother was rescued two days into the flood, but he says it was a matter of chance more than anything else.

“Nobody planned it, it just happens that the boat was going by and they caught on to it.”