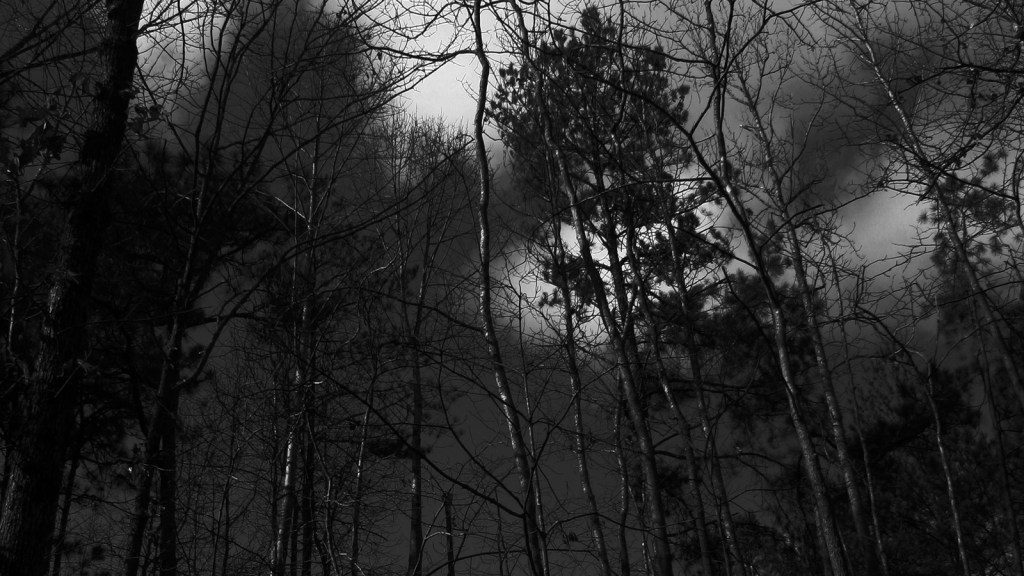 I was deep in the woods when I met Mike — and by the woods, I mean the city. I’d just arrived in Baltimore from a small town in Colorado, where I’d spent a decade working for an environmental magazine. My wife was in school and pregnant with our second child, and I’d enrolled in evening paramedic classes at a community college in West Baltimore, a place that was a total wilderness to me.

Mike was just a couple of years out of high school, a big kid — about three of me, and all muscle. He said he “came up hard,” bouncing from house to house with his mom and his siblings. His dad wasn’t in the picture, so as the oldest, he was the man in the family.

He must have seen that I was out of my element. (It wouldn’t have been difficult. I was one of a very small handful of white people in that part of town at that hour.) He took to calling me “Colorado,” and filled me in on the neighborhood, places I should go and places where I should steer clear. In return, I once broke up a fight between Mike and another man before class, a move that probably prevented him from being kicked out of school.

“Hey Colorado, do you camp?” Mike asked me one night.

“Out there in the woods,” he said, “there’s no one to hear you scream.”

At the time the comment seemed absurd. His concern seemed to be based on a general fear of wild animals that might sneak up on you while you slumbered in your tent and rip you limb from limb. “You’ve seen too many horror movies,” I told him. “There’s nothing out there that’s going to hurt you.”

But thinking back, it strikes me that there may have been more to Mike’s comment than I realized. The thing is, there are things out there that would hurt a guy like Mike, black eyed and ebony skinned — not wild animals, as he thought, but people. People who look a lot like me.

Put any city kid in the sticks and they may turn craven, but black kids are aware that this is the same environment where Emmett Till, a 14-year-old from Chicago visiting family in Mississippi, was tortured and killed.

These are the backwoods where black people were once found swinging from trees like “strange fruit,” as depicted in the recent film, 12 Years a Slave. These are the woods where where the towns African Americans built during Reconstruction were burned down and destroyed by the Ku Klux Klan, white police, state troopers, and other mobs of white supremacists throughout much of the 20th century. This is part of what propelled the “Great Migration” north for many black people at the time.

This is a history that African-Americans are not that far removed from. Many of us have grandparents and great-grandparents who lived with this terror.

Racism is alive and well in rural America, of course — and not just in the South. My friend Paolo Bacigalupi wrote about a rash of violence against Latinos in western Colorado in the early aughts — and the fear he felt for his wife, who is Indian American.

In fact, small-town cowboy culture can react violently to anything that doesn’t fit the mold. Think of Matthew Shepard.

Environmentalists have felt the sting of this kind of violence, too. Think back to the formative days of Earth First! when a bomb exploded in the car of Redwood Summer activist Judi Bari, gravely injuring both her and her passenger, Darryl Cherney.

Around the same time, Tom Wolf wrote an essay in High Country News berating Gretel Ehrlich’s portrayal of rural Westerners as gentle, stoic working people in her book, The Solace of Open Spaces:

Speaking of this heroic Wyoming cowboy, Ehrlich says, “Language, so compassed, becomes metaphorical… What’s behind this laconic style is shyness. There s no vocabulary for the subject of feelings.” Aw shucks, ma’am.

I wish I had such compliments on the tip of my tongue when a cowboy from the Wyoming Stockgrowers Association sweetly lisped whisky in my ear in the Stockman’s Bar in Pinedale, Wyo. “Son,” he whispered, “when I catch you environmentalists in Sublette County, I’ll skullfuck you myself.”

While such threats rarely result in violence, prejudice against greens runs deep in the rural West. During my time in Colorado, it wasn’t unusual for the occupants of a passing pickup truck to call me a “tree hugger” or a “dirty hippie” — especially when things were not going well for the local coal mines. My wife was the head of the local environmental nonprofit. We often wondered if someone would toss a brick through our front window some night while we slept.

It’s surprising, then, to be reminded that conservationists continue to be guilty of their own prejudice and even racism. A report released last week — one of the most comprehensive of its kind ever completed — finds that environmental groups, foundations that support green causes, and environment-related government agencies have made little progress over the decades to include people of color, poor people, and others outside of the white middle class.

People of color make up 37 percent of the U.S. population today, and yet they represent only 12 percent of environmental groups’ leadership and a pathetic 4.6 percent of their boards of directors, according to the report. The numbers aren’t much better for foundations and government agencies. (Brentin has more details here, here, and here.) But the report goes further, stating that “the dominant culture of the organizations is alienating to ethnic minorities, the poor, the LGBTQ community, and others outside the mainstream.”

This is true despite numerous reports over more than four decades pointing out that mainstream environmental groups are exclusive, mostly white clubs. (If you read just one section of this report, I’d recommend a look at the history section, which documents racism all the way back to the venerated Civilian Conservation Corps.) These are groups that love to point to national environmental laws and say, “Stop the bulldozers! The public has spoken. Americans want to protect the national parks and refuges and wilderness areas.”

Public opinion polls bear this out. But I have to wonder how long Americans will support protecting wild places if they continue to be largely habitat for wildlife and playgrounds for wealthy whites — and if those in the green movement can’t find a place in their worldview for the humans that feel the brunt of pollution, industrial development, and climate change.

If we’re going to foster a movement that reaches beyond middle class whites, we first need to look the movement’s history, and its present, squarely in the eye. We need to understand how and why so many people have been cut out of the club. And we need to understand why a man like Mike can look out past the city limits, to our beloved wide-open spaces, and see nothing but a horror show.