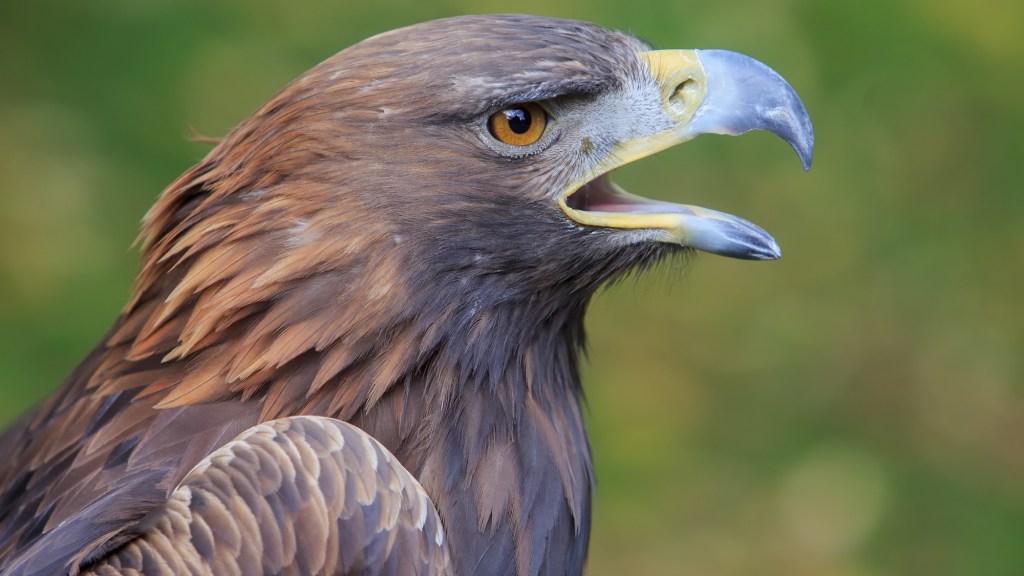 Federal prosecutors have decided that golden eagles are worth their weight in gold. Shutterstock
Climate & Energy

The wildlife-killing honeymoon is over for the fast-growing wind energy industry.

Wind turbines are working wonders for America’s renewable energy blitz. But a nasty environmental side effect is the heavy toll they can take on birds and bats, hundreds of thousands of which are killed every year after colliding with turbines’ spinning blades. The Obama administration has been criticized for turning a blind eye to such environmental crimes, but the recent settling of a federal case suggests that the eye is blind no more.

Duke Energy has agreed to pay $1 million for killing 163 eagles, hawks, blackbirds, larks, wrens, sparrows, and other protected bird species at two wind farms it operates in Wyoming — violations of the 95-year old Migratory Bird Treaty Act. Of those birds, 14 were golden eagles.

The settlement agreement doesn’t just punish the energy company for misdeeds. It requires Duke to reduce the impact of its turbines on wildlife — just as others in the wind energy sector are trying to do. From a Justice Department statement:

Duke Energy Renewables Inc. failed to make all reasonable efforts to build the projects in a way that would avoid the risk of avian deaths by collision with turbine blades, despite prior warnings about this issue from the U.S. Fish and Wildlife Service. …

[Duke] was placed on probation for five years, during which it must implement an environmental compliance plan aimed at preventing bird deaths at the company’s four commercial wind projects in the state. The company is also required to apply for an Eagle Take Permit which, if granted, will provide a framework for minimizing and mitigating the deaths of golden eagles at the wind projects.

The impacts of wind power on wildlife are sometimes downplayed by renewable energy supporters, who point out that more birds are killed by pet cats every year than by wind turbines, as if one problem somehow negates the other. And if anybody out there has a picture of a house cat taking down a golden eagle, we’d love to see it.