With Obama poised to reject Keystone, TransCanada tries to figure out what to do next 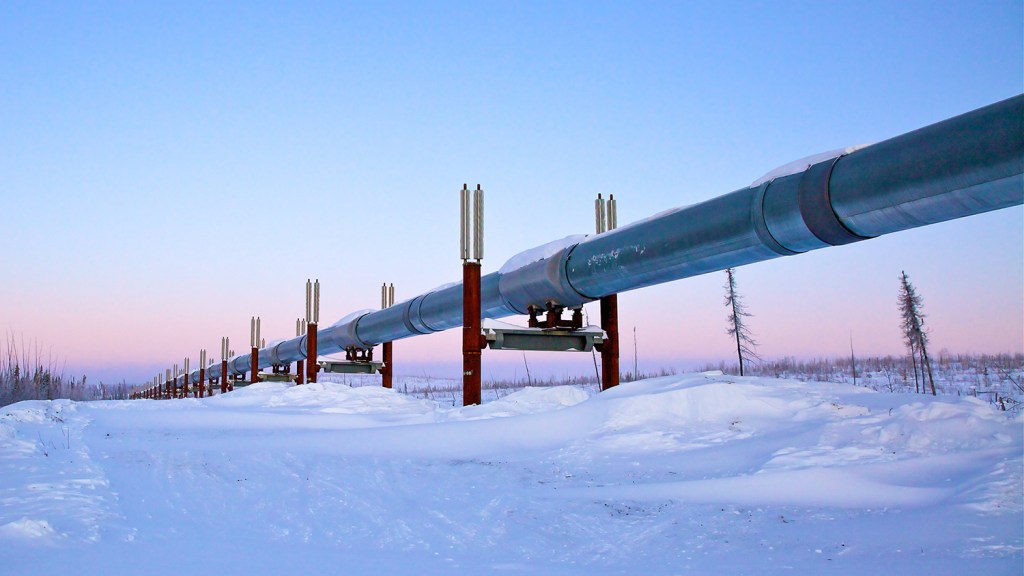 With Obama poised to reject Keystone, TransCanada tries to figure out what to do next

TransCanda, the company responsible for making Keystone XL a part of your vocabulary, is looking to Plan B.

As it looks increasingly likely that President Obama will reject the Keystone project, The Canadian Press reports that TransCanada has been quietly plotting its public response, which may include suing the U.S. for violating the NAFTA free-trade agreement or re-filing the permit application under a different president in the future.

From The Canadian Press:

A source involved in the project said the company is consulting lawyers on the mechanics of a NAFTA challenge, and weighing the legal and political implications.

He said the main suspense now is how Obama will make his big announcement — quietly, in a mid-summer Friday afternoon statement, or boldly from a platform like his upcoming Aug. 31 trip to a climate-change conference in Alaska.

“There’s a broad acceptance that the decision’s been made,” he said, adding that different White House employees had suggested a rejection’s coming. “The rumour is that the decision to deny has been made, and they’re just waiting for the right time and venue.”

If TransCanada decides to sue, its chances of success are slim. The U.S. has never been defeated in a NAFTA case, and losing the suit would cost TransCanada millions of dollars and possibly antagonize Canada’s neighbor to the south even more than the export of Justin Bieber did.

Keystone has become not just an environmental issue in the U.S., but a political one in the forthcoming presidential race. Democratic presidential frontrunner Hillary Clinton has yet to state her opinion on the $8 billion proposed project, while Republican frontrunner Donald “You’re Fired” Trump has said he’d use “illegal Mexican rapigrants” to dig the pipeline and make Mexico pay for it.

The White House did not respond to requests for comment.