The world is safer than it's ever been. Except for this one huge thing 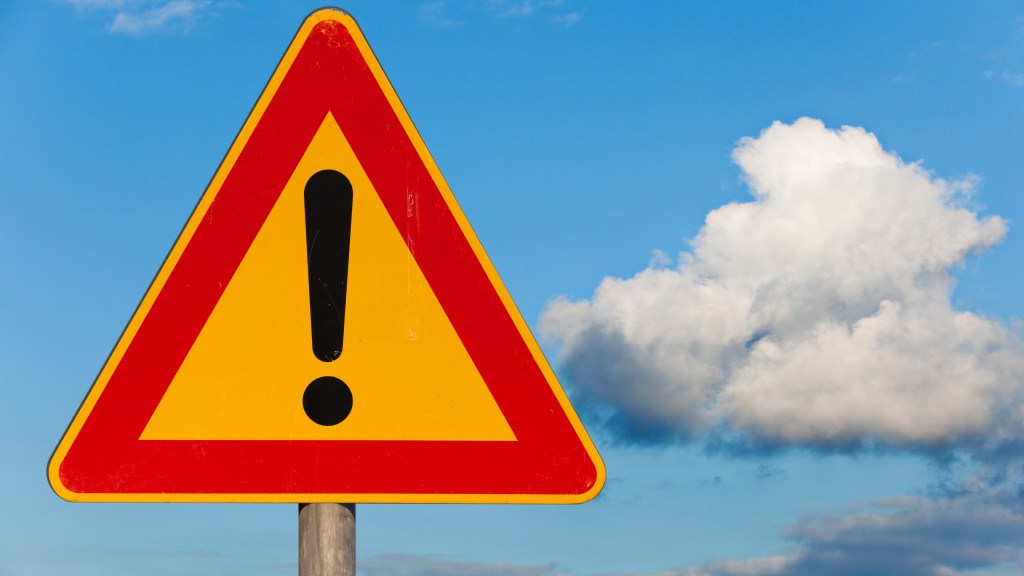 The world is safer than it’s ever been. Except for this one huge thing

It’s been quite a year for scary shit: terrorism, mass shootings, Trump still leading the polls, the new season of American Horror Story. But despite the nightmares every time you turn on the news or read on your Facebook feed, the world is actually safer than it’s been for most of human history.

It’s hard to believe, but if you look at data from Max Roser, an economist at Oxford, you can see that death rates from both violence and disease are lower than they’ve ever been. At the same time, rates of literacy are higher, education is more accessible, and more people live in democratic societies than ever before. Yes, there have been 355 mass shootings in the U.S. this year alone — and that’s abhorrent — but in general, “violence has been in decline over long stretches of time, and we may be living in the most peaceful time in our species’ existence,” according to Harvard’s Steven Pinker.

Of course, you’d never know this from the news. When something terrible happens in San Bernardino or Beirut or Mali or Baghdad, we hear about it. The reality is, however, for the vast majority of us — especially of those of us living in the relatively peaceful western world — life is pretty damn safe compared to how it used to be.

Except, that is, for this one thing: climate change. If you’re in the U.S., that’s what should be keeping you up at night, should have you stockpiling goods and moving to high ground — or at least calling your state representatives. It’s not ISIS. It’s not fear of Syrian refugees. It’s not even Donald Trump’s lead in the polls. It’s our ecosystems dying, and taking us down too.

The Daily Show’s Trevor Noah agrees. On his show Wednesday, Trevor played a clip of Fox News’s Geraldo Rivera blathering about how even though we know climate change is happening and will eventually wash away many of our cities, what we really need to be worried about is ISIS — an organization that has yet to make landfall in the United States.

“We’re talking about the existential threat to mankind from global warming,” Rivera said in the exasperated tone you use with annoying children. “What about what’s happening right now? What about when you saw those Amazon drones, the prototypes, delivering goods to people’s homes? What happens when ISIS gets a drone and puts a bomb on it?”

C’mon, Geraldo. As Noah pointed out, ISIS drone bombs should not be on your list of worries, at least not yet. While it is theoretically possible that eventually ISIS — or some other terror group, foreign or domestic — could drone us to death, there is literally no evidence that it’s happening.

On the other hand, it’s not merely theoretical that climate change will destroy lives: It’s happening right now, from California to the Marshall Islands. Unless our leaders in Paris push for aggressive limits to carbon emissions, it’s only going to get worse. The World Health Organization projects that between 2030 and 2050, climate change will cause an additional 250,000 deaths per year. Per year.

So tonight, Geraldo, while you’re lying in bed, counting your dollars and worrying about the future, don’t dwell on the overstated threats from foreign enemies. Instead, open your eyes, and worry about the real and present danger that’s coming for us all.