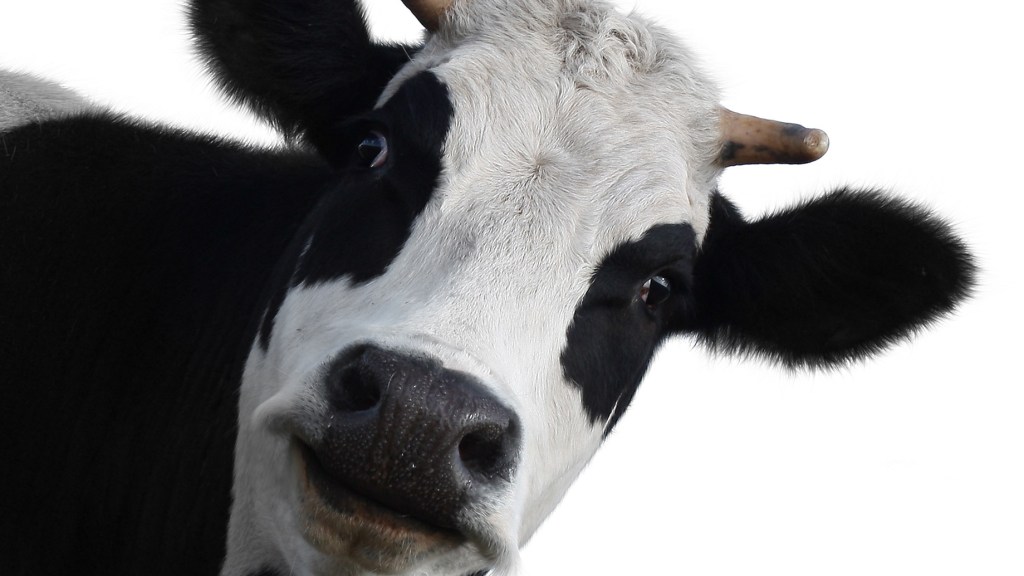 Remember when eating sustainably meant just having to choose between a local, non-organic tomato and an organic one flown in from Chile? Well, those were the good ole days.

Now, thanks to advances in genetic engineering, our food choices are about to get a lot more complicated. Take China, for example. Instead of debating the merits of a pesticide-free Caprese salad over a low-emission salsa, Chinese consumers might soon have to choose between cows flown in from Australia and ones grown in a cloning facility in the northern city of Tianjin.

As Bloomberg noted last month, China recently received a shipment of 150 live Australian cattle via 747 — the first of many shipments to come, as the country struggles to meet its citizens’ growing demand for beef:

China will eat an extra 2.2 million tons of beef a year by 2025, according to Rabobank — enough to make 19 billion quarter-pounders. The demand pushed up Chinese prices fourfold since 2000 to about $10 a kilogram in
June — making them among the most expensive in the world and more than double the benchmark rate in Australia.

… Part of the reason for growth is a change in diet. For centuries, China’s favored meat has been pork, partly because backyard pigs not only supplied meat, but were good at turning waste into manure. Until recently, beef — once known as “millionaire’s meat” — was very rare. With China’s recent rapid urbanization and the rise of a middle class, that’s changing.

And because of beef’s demotion from “millionaire’s meat,” in addition to importing both live cattle and frozen, ready-to-eat beef from the Aussies, China is also gearing up to start mass producing cloned cattle, The Washington Post reports:

The commercial cloning project is a joint venture between Sinica (a subsidiary of Boyalife Group), Peking University’s Institute of Molecular Medicine, the Tianjin International Joint Academy of Biomedicine, and South Korea’s Sooam Biotech Research Foundation. The plan is to finish completion of the $31 million commercial cloning facility in the first half of 2016, and then start production of 100,000 cattle per year. Within five years, the facility plans to ramp up to 1 million cattle a year.

If you’re someone who likes to buy grass-fed beef from an independent farmer at your local farmer’s market, then chances are, you’re not gonna like airborne beef or cattle clones. But as our own Nathanael Johnson pointed out earlier this summer in our Meat: What’s smart, what’s right, what’s next series, those quaint ranchers aren’t going to cut it when it comes to feeding a growing world population.

So the question is: Would you opt for a farm-raised cow that just endured a 13-hour flight standing in its own feces, or a local cow that came from a lab? Think carefully, because China isn’t the only country starting to merge farm and laboratory. Last month, the FDA declared a salmon genetically modified to grow to market size in half the time of regular salmon safe for human consumption. The fish will be the first genetically engineered animal to hit U.S. markets and will no doubt spawn a lot of debate over what we should be eating.

And it’s probably best to get that debate rolling sooner rather than later. Because as silly as agonizing over local vs. organic tomatoes might seem now, agonizing over air-lifted vs. cloned cattle might not be far behind as we hone our ability to manipulate genes.

Just this week, in fact, a bunch of scientists and ethicists met in Washington, DC., to discuss the prospect of genetically engineering humans. Crazy, right? Actually, China already tried to do something like that earlier this year. And according to The Washington Post, the country is similarly nonchalant about cloning humans:

According to Boyalife’s chief executive, Xu Xiaochun, the plan is to move on from cloning cattle for food purposes to cloning primates for research purposes. And from primates, guess what the next step would be? Yep, humans. “The technology is already there,” Xu says. “If this is allowed, I don’t think there are other companies better than Boyalife that make better technology.” Right now, the company is just being “self-restrained” about cloning humans until all those bothersome moral and ethical questions go away.

Oy. If we’re gonna start talking about genetically engineered humans, I’m gonna need to fuel up. Should I get the cloned cattle steak or the GM-salmon burger?