You might be investing in fossil fuels without even knowing 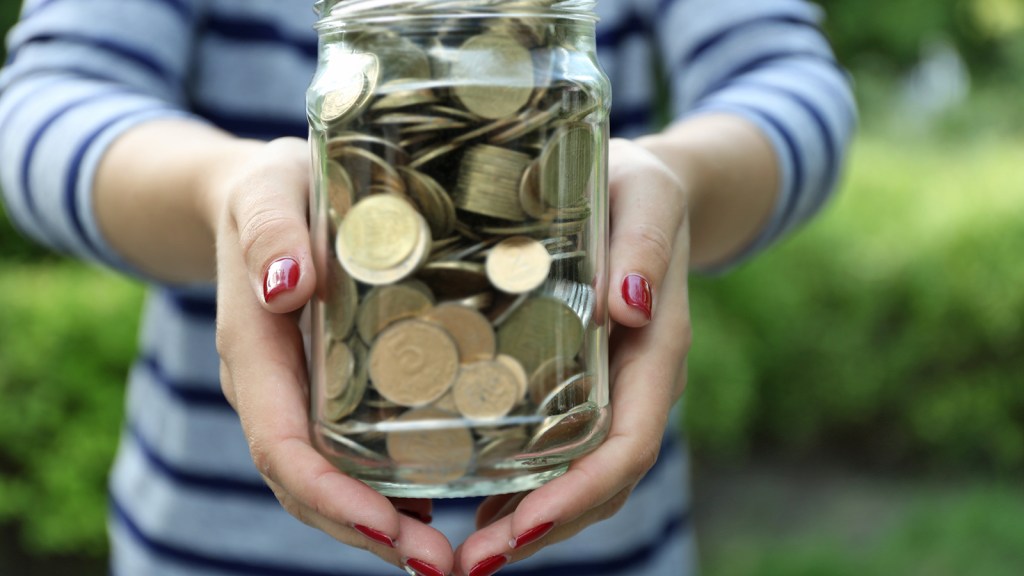 You might be investing in fossil fuels without even knowing

So you’re ready to join the Rockefellers, Oxford University, Ben & Jerry’s, and the Shire of Goomalling in divesting from fossil fuels. It’s the popular thing to do — according to a 2015 report, 71 percent of individual investors are interested in sustainable investing — and you just read that we officially passed that 2-degree warming threshold that we definitely were not supposed to pass, so, you know, things are starting to look apocalyptic.

First, take a deep breath. Now, take all of your money out of coal, oil, and natural gas companies. Here’s a list of the top 200, in case you need some help. They’re ranked by the amount of carbon that their reserves could potentially emit — i.e. their potential for evildoing.

Next, re-invest that money into clean ventures like solar or wind providers, electric vehicle designers, clean energy storage manufacturers — maybe even fusion research; I hear it’s only 30 years away. (Disclaimer: The Grist staff is in no way qualified to give investment advice).

Finally, slap a pro-divestment bumper sticker on your car to let the neighborhood know what you’re all about, and voila! Your money is as clear and as green as the Emerald City.

Except, maybe it’s not. According to a 2014 survey of more than 1,800 U.K. investors, about 64 percent were “in the dark” about where their money was invested. And chances are, this isn’t just a U.K. problem. If you’ve got money in a mutual fund like a 401(k), pension fund, or an IRA (Individual Retirement Account), then you’re probably somewhat in the dark, too.

As You Sow, a nonprofit organization that encourages shareholders to advocate for corporate social responsibility, reported last year that none of the top five investment firms that control more than $5 trillion in employer-sponsored retirement plans offered socially responsible mutual funds free of the so-called Carbon Underground 200. These investment firms, which include Vanguard, Fidelity, and TIAA-CREF, collectively handle investments for more than 90 million Americans.

Even when these firms offer mutual funds that explicitly advertise social responsibility, they’re still not clean. The Vanguard FTSE Social Index mutual fund, for example, doesn’t have holdings in major energy players like Exxon Mobil and Chevron, but it does have holdings in Occidental Petroleum and Anadarko Petrolium, Time reported in 2014. Likewise, the TIAA-FREF Social Choice Equity fund has relatively high social and environmental standards, compared to other similarly successful mutual funds, but it still manages to have 10 percent of its holdings in energy companies.

So just like that, you’re back on the yellow brick road with the tin man and his nasty oil addiction. (The lion and the scarecrow both divested long ago and now work for the World Wildlife Federation and the Organic Trade Association, respectively. Toto joined Trump on the campaign trail — can’t win ’em all.)

Fortunately, you’re in good company. Even the folks over at As You Sow had a 401(k) tainted with oil, gas, and coal investments, and they didn’t even know it. When they found out, they were so shocked that they launched FossilFreeFunds.org, an online tool that individuals can use to sniff out the fossil fuel stocks in their mutual funds, tally up the total number of such stocks, and calculate the percentage of a fund’s total assets that they represent.

And these days, even those who aren’t interested in clearing their conscience or saving the planet might want to take a gander at their energy investments. Fossil fuel companies reportedly hold about 2,860 billion tonnes of carbon dioxide emissions in reserve right now — reserves that they’re banking on turning into cold hard cash one day. But if the world is going to avert catastrophic climate change, which it looks like it’s actually trying to do, then more than 60 percent of those reserves have to remain in the ground.

All of this means that wise investors might want to avoid this carbon bubble and do something meaningful with their investments, instead. Whenever you’re ready, just ditch the tin man and take that final step. I hear Ben and Jerry are waiting on the other side of the gates with a pint of Save Our Swirled.

Aspiration is a new investment firm focused on helping middle class Americans explore sustainable investment options. Its sustainable investment has a 100-percent clean rating on Fossil Free Funds. The company has a pay-what-you-want fee policy to attract investors of all socio-economic statuses and donates 10 cents for every dollar in revenue. It also just launched the first sustainable IRA of its kind, opening up the world of sustainable retirement savings.