See-through solar cells could turn your windows into power stations 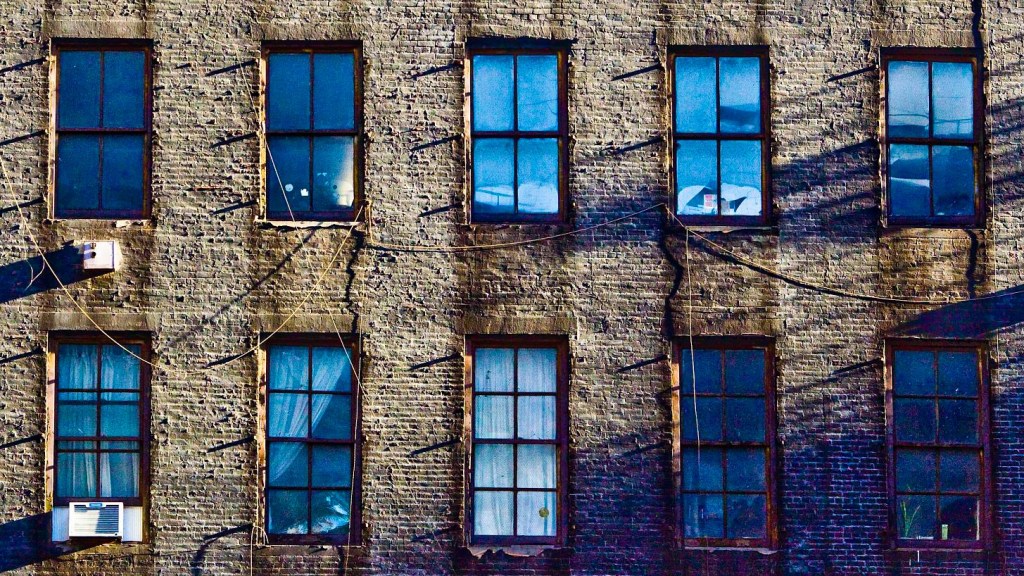 See-through solar cells could turn your windows into power stations

And now for the latest in whizzbang solar technology: It’s invisible. Researchers at Michigan State University just developed a new kind of solar cell that’s so crystal clear, even Harry Potter would be impressed. Called the “transparent luminescent solar concentrator,” it uses small organic molecules that absorb invisible wavelengths of sunlight and channel them to strips of photovoltaic cells at the edge of… um, anyway, the point is, its developers think they could use it to create power-producing windows and self-charging smart phones.

Scientists have created partially transparent solar cells in the past, but the existence of crystal clear cells opens up some very exciting new possibilities. “It can be used on tall buildings with lots of windows or any kind of mobile device that demands high aesthetic quality like a phone or e-reader,” says Lunt. “Ultimately we want to make solar harvesting surfaces that you do not even know are there.”

Now if we could just make bathrobes out of this stuff, we’d be that much closer to the invisibility cloak.