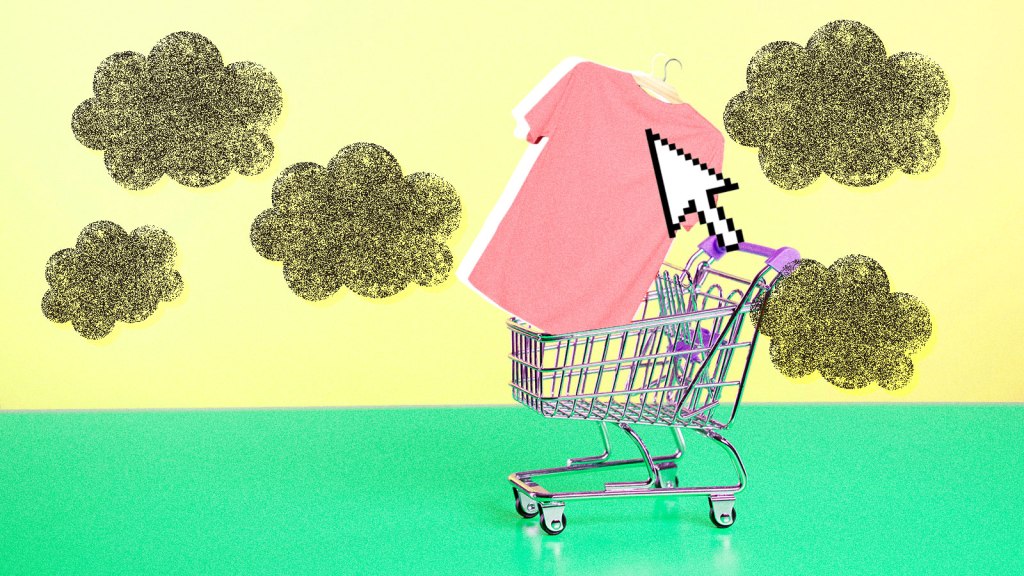 Can’t decide whether to do your weekly shopping online (and twiddle your thumbs while it’s delivered) or drive all the way to the store (burning gas and precious time along the way)? A new study suggests that you should avoid certain types of online shopping — at least if you’re concerned about the planet.

Large online retailers like Amazon have claimed that, all things considered, delivering packages to consumers emits less carbon dioxide than individual customers driving to the store. (It’s worth noting that Amazon estimates its own carbon emissions to be 44 million metric tons per year — nearly as much as Norway.)

Some scientific evidence backs this up. An analysis at MIT in 2013 found that online shopping had a smaller carbon footprint than shopping in person — after all, a single delivery truck can carry many items and can chain deliveries together to save energy and time.

But on Wednesday, researchers in the journal Environmental Science and Technology reported that the environmental benefits of online shopping might be overblown. The authors modeled the carbon footprint of buying stuff like packaged foods, toiletries, over-the-counter medications, and other fast-moving products in the U.K. They analyzed emissions for traditional in-store purchases, purchases from large online retailers (such as Amazon), and finally, a combination of the two — online ordering with delivery from a physical, local store.

The researchers found that this last option was the best of the bunch, followed closely by traditional in-store purchases. Ordering from online-only retailers, meanwhile, produced the most emissions. This could be explained by failed deliveries, high rates of returns on items bought online, and longer distances from warehouses to individual homes. And with the advent of free two-day or even one-day shipping (ahem, Amazon), carbon footprints can skyrocket as more items are moved by aircraft.

But the problem with any analysis evaluating the best way to shop is that there is no such thing as a “typical” shopping trip. For example, if you live in a city with easy access to local shops, busing or walking there is often the way to go. But for those living in rural areas, where a round-trip journey to the store can burn through 12 miles worth of gas on a personal car — it might be better to just buy online.

And the world of online shopping is constantly changing. Amazon has promised to become “carbon neutral” by 2040, meaning that the company would reduce emissions (it plans to buy a fleet of 100,000 electric delivery vans) and cancel out the remaining emissions by paying to plant trees or otherwise suck carbon dioxide from the air. If Amazon is successful, it could swing the pendulum back in the direction of online-only purchases.

But for now, the carbon footprint of buying stuff is going to depend on lots of smaller choices — choices that we’re making all the time. Can you take a bus instead of your gas-guzzling car? Can you wait three to five days for that new shirt to arrive? Do you really need those jeans at all — or could you buy them used? And those choices, at least, we have some control over.