Why is climate change so unfair? 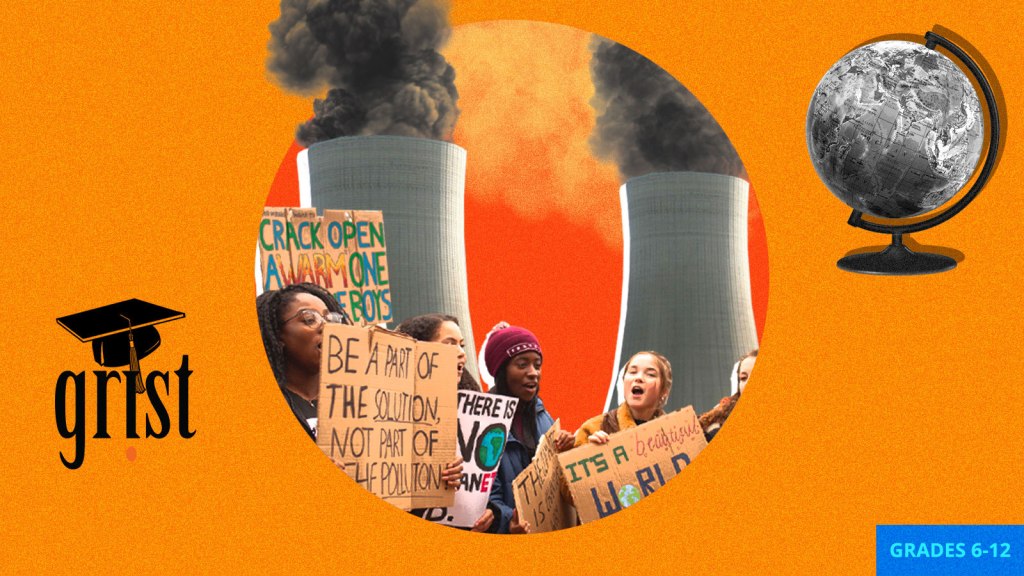 Why is climate change so unfair?

This lesson is part of our Climate 101 educational series for parents and K-12 educators.

Everyone is going to be affected in some way by big, global issues like climate change (or coronavirus for that matter). But some folks are going to feel the hurt more than others. In some cases, it’s because they happen to live in harder-hit areas, like where a hurricane makes landfall or a wildfire rages. In others, it’s because people have access to fewer resources that would help them recover from such an event. Many people in that second category belong to demographic and economic sub-groups that make them especially vulnerable if disaster strikes.

Some of those demographic factors, like age, race, and gender, aren’t under people’s control. And studying the history of a certain community or group can reveal that they have suffered unfair treatment  that is often rooted in biased policies or attitudes. For example, we know that poorer areas and communities of color are likely to suffer the worst consequences of climate change, even though they tend to be responsible for emitting fewer greenhouse gases than wealthier and less-diverse populations. And it’s often not just the consequences that affect these communities. They also are much more likely to live around the sources of pollution responsible for warming, like highways, refineries, and other industrial sites.

How do we make things more equitable when it comes to issues like pollution? That question is at the heart of what’s known as “the environmental justice movement.”

To learn more, check out the following Grist videos and suggested activities.

Pollution and climate change negatively affect people’s health and quality of life. But we’re not always clear about which people suffer most from them. The harm that comes with rising seas and contaminated water systems isn’t evenly distributed. Those who are already disadvantaged because of their race or income are usually the most affected by environmental hazards and disasters. Without recognizing that inequity, we’re not always solving the problems with our water, air, and soil in ways that serve the people who need it most — which is why environmental justice is a critical part of planning a green future that works for everyone.

Look up your town on the EPA’s environmental justice screening and mapping tool. Do you see any areas with higher EJ indexes — meaning both the presence of more environmental burdens and vulnerable populations?

The search for just solutions

Sometimes one community’s climate solution is another one’s problem. California’s celebrated cap-and-trade climate policy has earned some surprising opponents. Here’s why grassroots community advocates say we need to think about the hidden costs of carbon trading.

Discuss: How would you design a better cap-and-trade policy?

What happens when a person’s financial health comes into conflict with their physical health? That’s the case with many parts of coal country. The coal industry has been in decline for nearly a century. That’s good news since it means less pollution and less carbon in the atmosphere. But there’s a catch: It can also mean fewer jobs and tax revenue for coal communities.

But, wait, there is a way to make moving on from coal to cleaner energy sources a win-win proposition. Watch our video to see what happens when labor, environmental, and community groups come together to forge a path forward.

Do: Take what you’ve learned about environmental justice solutions to community and climate problems and write a letter to your local representative about the issues that you see in your area. Find out how to contact them here.