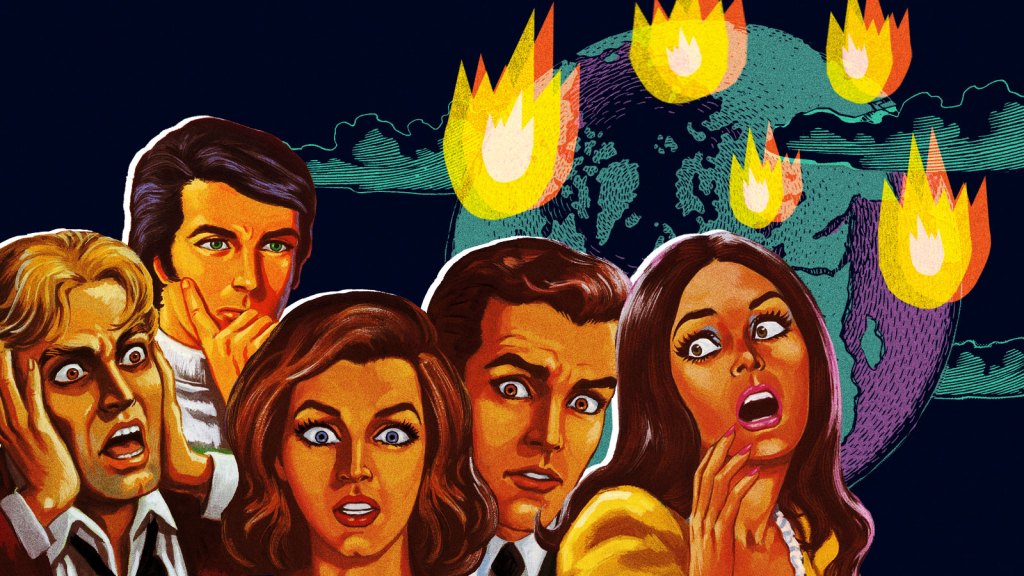 That’s the highest ratio ever since the Yale Program on Climate Change Communication (YPCCC) first began gathering data on American attitudes about climate change back in 2008. According to survey data collected in April and released last Friday, more than a quarter of the U.S. adult population — 26 percent — now thinks global warming and its attendant consequences are alarming. That’s more than double the 11 percent who were alarmed back in 2015, and almost four times the 7 percent who currently say the climate isn’t changing.

The data comes from a YPCCC project called Global Warming’s Six Americas, which categorizes Americans into six groups based on what they think about climate change. Using data from a YPCCC survey called Climate Change in the American Mind, the researchers identify where respondents stand on a continuum of climate worry. People fall into the “alarmed” category if their survey responses show that they’re very worried about climate change — these people are fully convinced of global warming’s reality and of the need for far-reaching political and individual action to address it. Those who land in the “concerned” think climate change is bad news but are less likely to prioritize action, and those in the “cautious” category recognize that the Earth is warming but aren’t convinced of its causes or of the need to take any action.

“Disengaged” folks never got the memo that the climate is changing, while the “doubtful” suspect it’s not really happening. The “dismissive” category refers to your stubborn uncle who denies the science of human-caused climate change. He is against most climate policies.

According to Anthony Leiserowitz*, a senior research scientist and the director of the YPCCC, the survey data show the most interesting trends at the bookends of the climate worry spectrum, the “alarmed” and “dismissive” categories.

These groups form an influential subset of the population that Leiserowitz called the “issue publics” — the people who are most deeply engaged and passionate about their side of a particular issue. “It’s the pro- or anti-immigration movement, it’s the gun-control movement versus the NRA,” Leiserowitz said.

For climate change, the relative proportion of the two issue publics has undergone a massive shift over the past five years. In 2014, the ratio of Americans alarmed about climate change to those who were dismissive — basically climate deniers — was roughly one to one. By January of this year, however, the ratio had grown to three to one. And now, the most recent data show that there are roughly four alarmed citizens for every one American dismissing the science of climate change.

“It indicates a massive shift in our political, social, and cultural understanding of climate change,” Leiserowitz said.

Only 18 percent of Americans are now dismissive or doubtful about the science of climate change and the need for action. More than half (54 percent) think the opposite, falling into the “alarmed” or “concerned” categories.

This sea change in American attitudes represents a triumph for climate scientists and communicators who have been trying to convey the truth about climate change. But the growth of climate alarm presents another challenge for researchers and policymakers: communicating what action to address climate change could look like. The climate alarmed don’t need more information about what climate change is; they’ve already reached the fundamental conclusions: “It’s real, it’s us, and it’s bad,” as Leiserowitz put it. “Now, they need to know what we can do.”