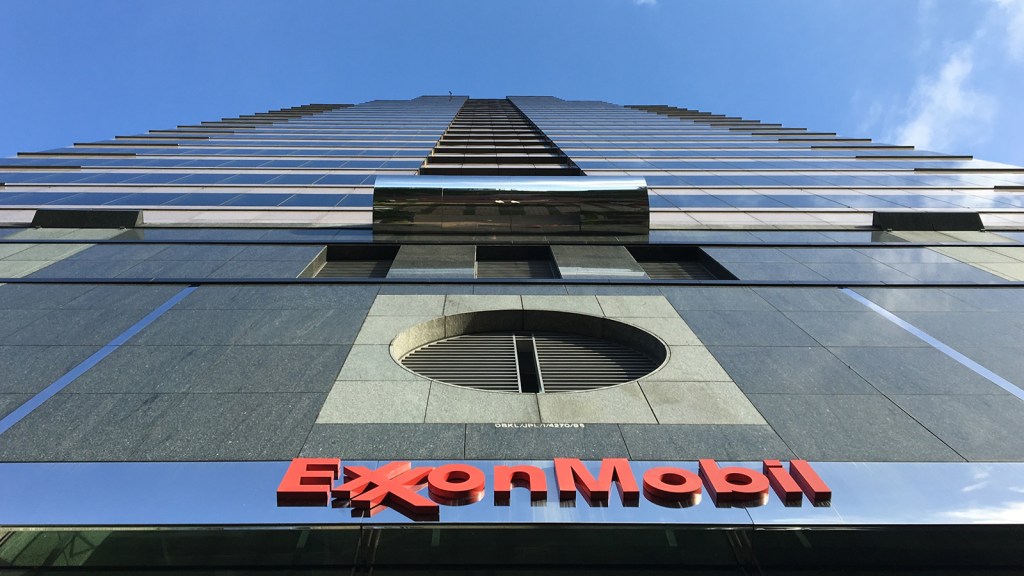 Two years ago, Inside Climate News and L.A. Times investigations found that while ExxonMobil internally acknowledged that climate change is human-made and serious, it publicly manufactured doubt about the science. Exxon has been trying unsuccessfully to smother this slow-burning PR crisis ever since, arguing the findings were “deliberately cherry picked statements.” But the company’s problems have grown to include probes of its business practices by the New York and Massachusetts attorneys general and the Securities and Exchange Commission.

Now, science historian Naomi Oreskes and Harvard researcher Geoffrey Supran have published the first peer-reviewed, comprehensive analysis of Exxon’s climate communications that adds more heft to these charges. Exxon dared the public to “read all of these documents and make up your own mind,” in a company blog post in 2015. The new paper, “Assessing ExxonMobil’s Climate Change Communications,” in the journal Environmental Research Letters, takes up the challenge. Oreskes and Supran systematically analyze nearly 40 years of Exxon’s scientific research, reports, internal documents, and advertisements, and find a deep disconnect between how the company directly communicated climate change and its internal memos and scientific studies.

Their content analysis examines how 187 company documents treated climate change from 1977 through 2014. Researchers found that of the documents that address the causes of climate change, 83 percent of its peer-reviewed scientific literature and 80 percent of its internal documents said it was real and human-made, while the opposite was true of the ads. The researchers analyzed ads published in the New York Times between 1989 and 2004. In those ads, 81 percent expressed doubt about the scientific consensus, tending to emphasize the “uncertainty” and “knowledge gap,” while just 12 percent affirmed the science.

The same pattern holds for how Exxon has addressed the seriousness of the consequences of climate change. Downplaying the impacts is another tactic climate deniers tend to use to call for more delays in implementing policies that curb fossil fuel use. Sixty percent of Exxon’s peer-reviewed papers and 53 percent of its internal documents acknowledge serious impacts — a 1982 internal document lists flooding and sea-level rise and a 2002 paper lists coral reef bleaching and the disintegration of the West Antarctic Ice Sheet among them — but Exxon’s ads were more likely to claim, “The sky is not falling.”

Oreskes and Supran write that Exxon “contributed quietly to the science and loudly to raising doubts about it.”

This distinction is important, argues Supran. “Exxon’s response to the allegations from journalists and investigators was a kind of gloss or straw man,” he says. “They were contributing to climate science. The problem was the company still had a much louder doubt-promoting position in public. It was the discrepancy that confused people.”

Exxon did not return a request for comment on the study before publication, but in the past it has dismissed similar criticisms by pointing to its decades of promoting climate science research, which the paper does not dispute.

Of course, Exxon’s media strategy has shifted over time, and the company adopted a more uniform position where executives acknowledged climate change is human-made when it became untenable to say otherwise. Oreskes and Supran also included one issue that’s caused more recent trouble for the industry than its advertising campaigns. There’s intense debate over what are known as “stranded assets,” a term used to describe assets that have become anachronisms when faced with new business realities. In this case, it is the serious risk that Exxon’s business model is overvalued and incompatible with the world taking serious action to limit global warming. Two dozen of the company’s publications and internal documents acknowledged stranded assets, but it is not mentioned in any of the ads through 2004.

Shareholders actually sued Exxon last fall over stranded assets, claiming the company was aware it would not be able to extract all its fossil fuel reserves but its public statements dismissing the risks were “materially false and misleading.” And shareholders have stepped up the pressure in other ways, too: This May, two-thirds of shareholders voted to force the company to publish an annual report on its climate impacts. The moment was a rare defiance of Exxon’s management, which opposed the report, and maybe a step toward more transparency.

Oreskes, who’s written extensively about industry campaigns to undermine scientific findings, says that Exxon’s message inevitably changes over time as it adapts to new circumstances and old positions become discredited. But Exxon is still following the same general playbook. “They are promoting a different kind of doubt,” she says. “It’s a doubt that says, ‘There’s climate change, but we have to still use fossil fuels because there’s no alternative.’” But, Oreskes adds, there are alternatives.