That dystopian hellscape keeping you up at night? It's less likely than you think 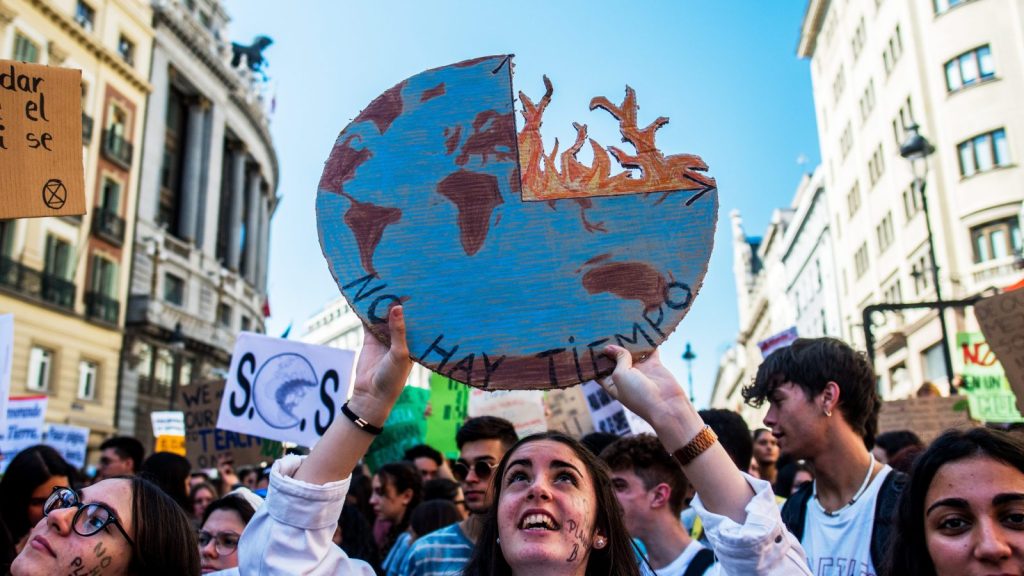 That dystopian hellscape keeping you up at night? It’s less likely than you think

Take the best-selling book, The Uninhabitable Earth. his terrifying look at the consequences of climate change, David Wallace Wells writes that 5 degrees Celsius of warming means “whole parts of the globe could be literally unsurvivable for humans.” Studies and news articles have suggested that we’re on course to filling the atmosphere with enough greenhouse gases to make that living nightmare possible — or worse over coming centuries.