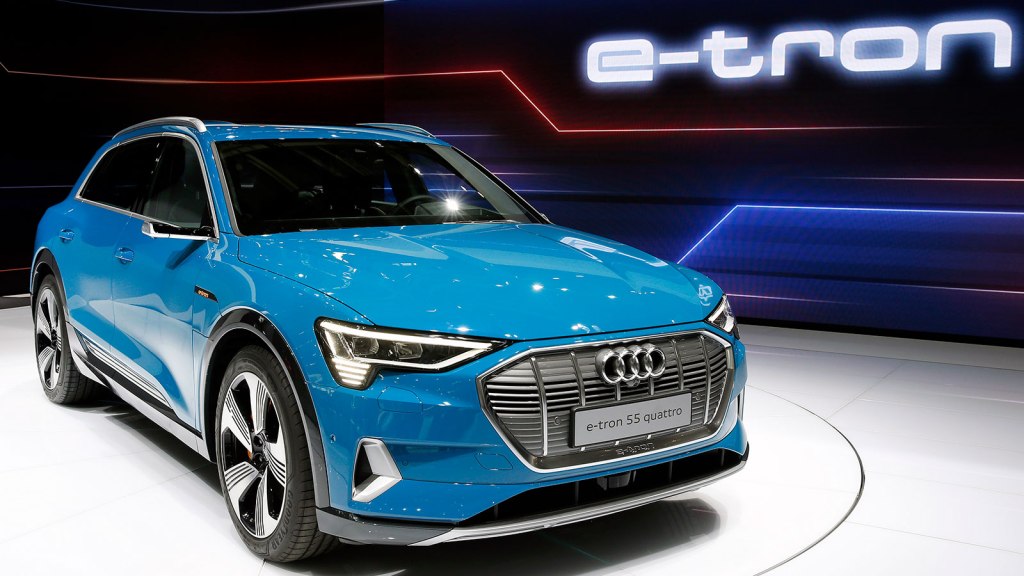 A recent analysis by Reuters found that automakers worldwide plan to invest $300 billion into electric vehicles. Now they just need people to start buying them: Last year, only 2 percent of cars sold in the U.S. were electric. So it’s heartening that, while the country was enjoying the last Super Bowl that Miami will likely be able to host before Hard Rock Stadium turns into an island, car companies threw major advertising dollars behind making their new electric vehicles look cool AF.

This year, companies forked over an average of $5.6 million for 30 seconds of airtime, not to mention the cost of producing the high-profile spots that featured celebrity cameos and complex narratives. The payoff is that the ads inevitably spark conversation and news articles in the days and weeks and potentially years after the event.

For last night’s game, GM enlisted LeBron James to introduce its new electric Hummer — a car that nobody asked for but hey, I’m not complaining.

Porsche kept it classic with a suspenseful heist set-up that led to flashy car chase through the streets of Stuttgart with its all-electric Taycan sports car.

Viewers in some regional markets saw a nostalgia-fueled ad by Ford for its new electric Mustang, featuring Idris Elba.

Will the ad blitz work? At the very least, it might help the average American realize that Tesla isn’t the only name in the EV game.