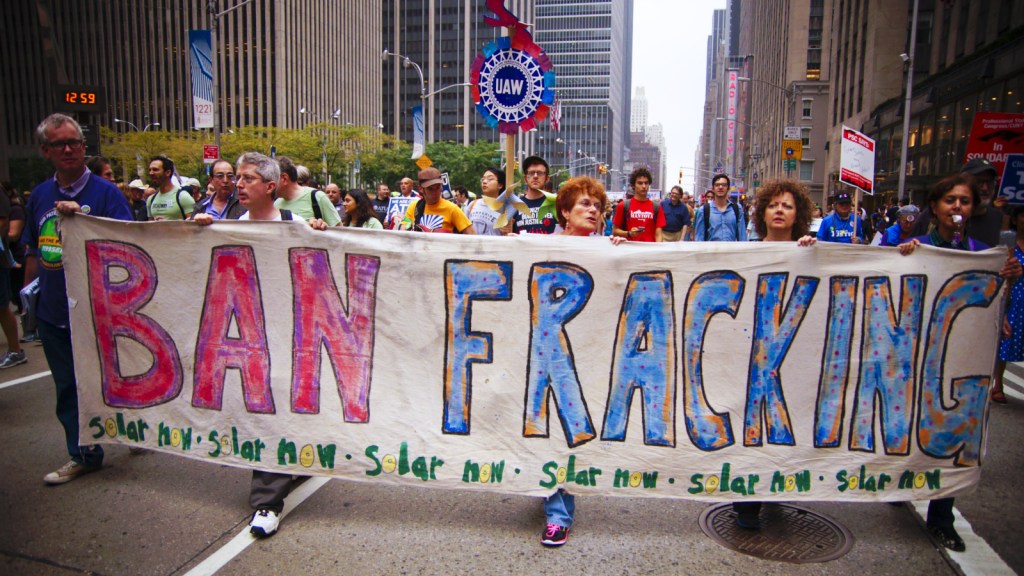 Donald Trump’s deeply held conservative principles are clashing with one another. After months of extolling the virtues of fossil fuel extraction, Trump deviated from GOP orthodoxy and told a Colorado TV station on Friday that local communities should be able to ban fracking.

“I’m in favor of fracking, but I think that voters should have a big say in it,” said Trump, according to Politico. “I mean, there’s some areas, maybe, that don’t want to have fracking, and I think if the voters are voting for it that’s up to them.”

His confusion about the right answer for the right wing is understandable — much like it was when Trump said that women who get abortions should be punished. If Republicans revere local control over land use, shouldn’t local governments have the right to ban fracking?

Well, actually, no, according to many Republicans. In Texas, Gov. Greg Abbott, a Republican, signed a law last year prohibiting communities from banning fracking. And earlier this year, the Republican-controlled Florida House of Representatives passed a bill that would prohibit local fracking bans. Many conservatives only favor localism when it leads to more fossil fuel extraction.