Americans are eating more factory-farmed meat than ever 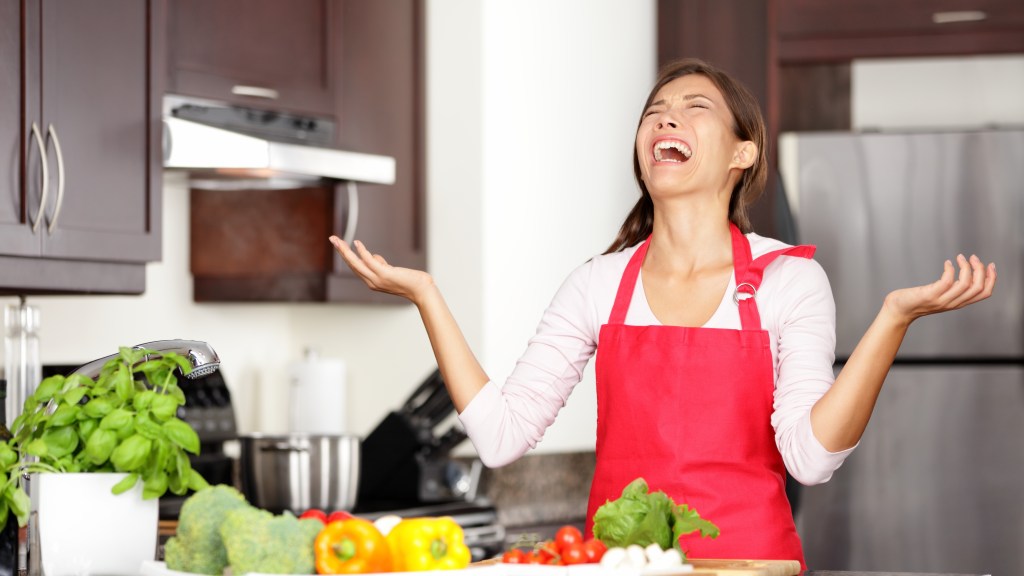 Americans are eating more factory-farmed meat than ever

Real, slow, farm-to-table, local, sustainable, grass-fed — all these buzzwords give happy feels to foodies trying to reclaim a healthier relationship with their food. Bad news, though: So far, it hasn’t been enough to slow the roll of industrial agriculture. Factory farms are still on the rise in the U.S., according to a new report released by Food and Water Watch. Here’s Pacific Standard with more:

The report, called “Factory Farm Nation,” found that, as the Food Movement hit full tilt, livestock raised on factory farms increased by 20 percent between 2002 and 2012. Beef cattle populations in feedlots rose by five percent during the same 10-year period (despite a historic drought). The number of dairy cows being raised on factory farms doubled between 1997 and 2012; broiler chickens in CAFOs rose by 80 percent; and industrial hogs swelled by a third.

Well, hell. Guess it’s time to up our game all over again.