Are shrooms the new pesticide? 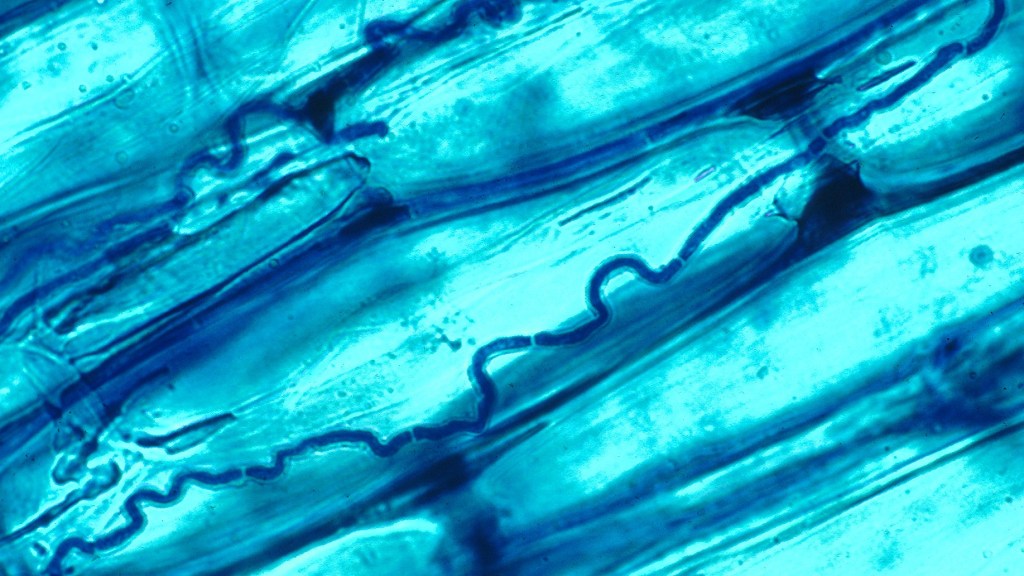 Are shrooms the new pesticide?

Scientists in Ireland have found that growing fungus inside barley helps the plants ward off disease. Brian Murphy, a botanist at Trinity College Dublin, has also shown that an inoculation of fungus allows plants to thrive in harsh conditions.

ClimateWire, which has a nice write-up here, quoted Murphy explaining that the fungal treatment helped when plants were exposed to drought, stress, and disease all at once:

“We found fantastic benefits,” he said. “We hit these plants with them all at the same time, and we really made them suffer. The plants treated with [fungi] had six times the survival rate as those without. It’s literally the difference between life and death.”

If this technology pans out, it could replace pesticides in some situations. Instead of buying seeds coated in neonicotinoids, farmers might buy seeds coated with the spores of fungi, which would then make their way inside the crop. There are already several research groups and companies playing around with fungal treatments for ag.

I don’t usually write about promising farm technologies that haven’t been tested in the field and the market: There’s just too many wonderful ideas that never become economically sustainable. But I’m making an exception this time because it gives me a chance to talk about endophytes, the strangest ubiquitous life form you never knew existed.

Fungal endophytes live inside the living tissue of plants, extending arms between the cells. They seem to be in every plant scientists look at. We know very little about them, and practically every time scientists test a leaf, they discover a new species living inside. Sometimes plants will have a “densely packed mosaic of diverse endophyte species” inside each leaf.

Endophytic fungi often enhance the fitness of plants, but they aren’t necessarily good — some switch roles to become parasites, or consume dying cells. What they all are, though, is amazing.

I love that there’s a vast new world to explore, hidden between the cells of plants. And of course there’s tremendous practical potential for the use of endophytes, too: They provide another avenue, besides breeding and chemicals, to make plants more resilient and productive.