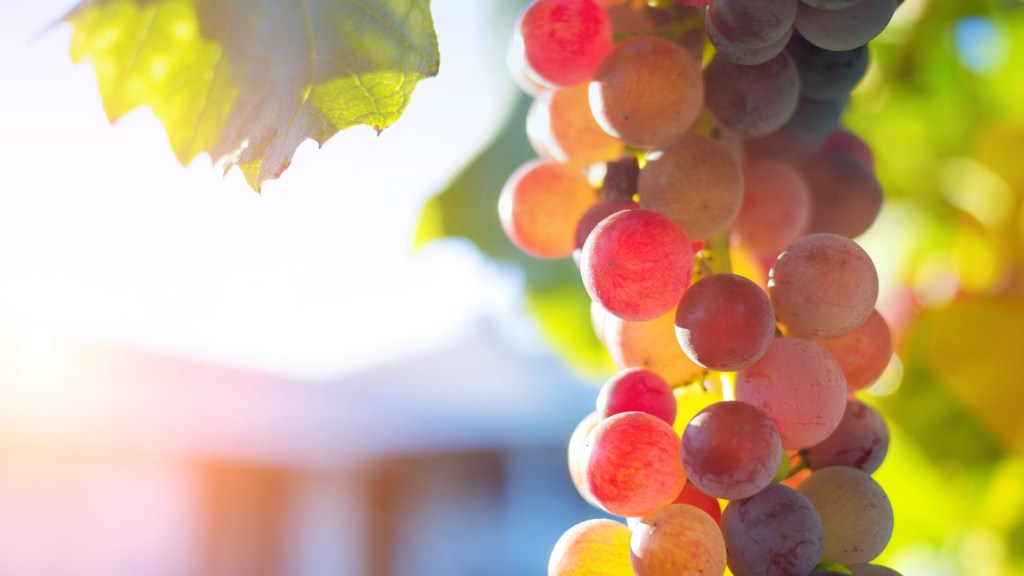 In what should come as a surprise to nobody, the first bottles of Scottish wine have been hailed as fundamentally “undrinkable” by sommeliers.

Hopeful winemakers in Scotland have cited climate change as the impetus for their vineyards: Warming temperatures should mean more favorable grape conditions. Unfortunately, Scotland is not yet Italy, and the climate necessary for a successful vintage is not expected to descend upon the Scots for a number of decades.

However, he was disappointed to hear his first batch of “Chateau Largo”, grown on the slopes of the Upper Largo valley, was not the fine vintage he had hoped for.

But he said he is convinced a few more years of soaring summer temperatures will enable him to produce something better than cheap plonk.

The grapes, “harvested from a sloping vineyard in Upper Largo on the south coast of Fife, just across the Firth of Forth from Edinburgh,” — ostensibly in Scotland and not Middle Earth — are mostly a cheeky variant called Solaris. Solaris, a white grape, is a hybrid of Merzling and the exoplanet-sounding Gm 6493. Given its ancestry, the grape should grow best in a temperate, warm climate like that of Alsace, France.

What will it take for the south coast of Fife to look like Alsace? A back of the wine coaster calculation taking the difference in average monthly temperature between Edinburgh and Alsace gives us a required yearly temperature hike of about 5.3°F. Recall that we’re trying to avert a 3.6°F (2°C) increase in global average land temperatures in order for everything to not spontaneously combust. But hey, nobody has praised the Scots for their optimism.

Of course, temperature isn’t everything in viticulture. Other relevant variables include soil composition, surrounding geography, and precipitation levels. Trotter, however, will continue to give it a shot. “We have proved we can grow grapes in the Scottish climate,” he said. Which is a start. But you don’t get points for procuring a bag of microwave popcorn — you have to pop it, too.

Until the greenhouse effect remedies that Chateau Largo, stick to the Glenkinchie, mate.