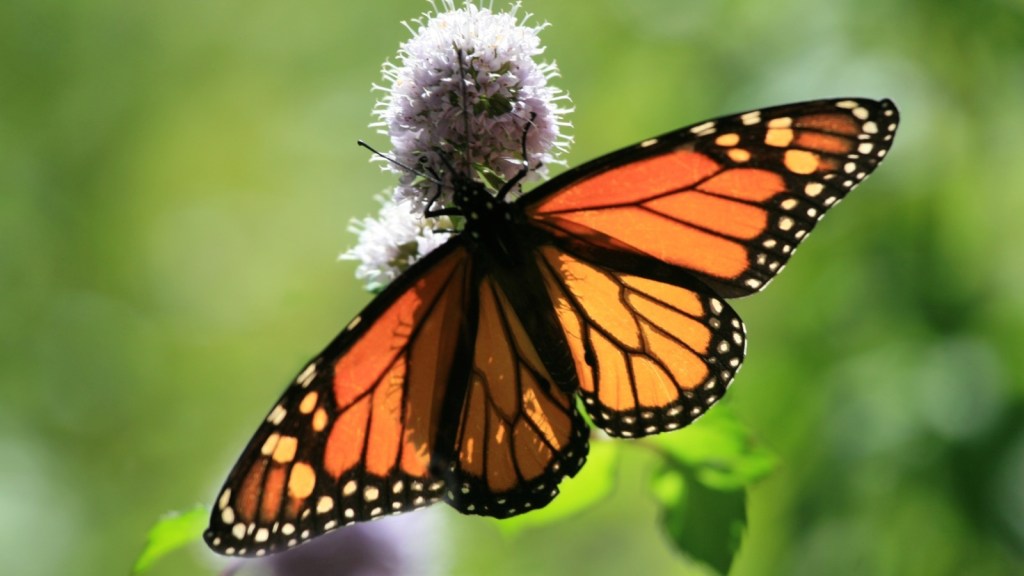 I’ve written before on the connection between modern farming techniques — especially the widespread use of glyphosate associated with genetically engineered crops — and the precipitous decline of monarch butterflies.

But we’ve never known for sure exactly what was driving the butterfly deaths. The top suspects were climate change, logging in Mexico, and the aforementioned advances in ag. A new study published in the Journal of Animal Ecology suggests that the primary culprit is farming. Farmers are doing such a good job of eliminating weeds from their fields that they’ve wiped out most of the milkweed that monarchs depend upon.

The scientists told CBC News that their model implicated the use of GMOs:

Study co-author Ryan Norris, a biology professor at the University of Guelph, said that “likely the biggest cause of loss of milkweed is the adoption of genetically modified crops.”

Farmers have been increasingly planting corn and soybeans resistant to herbicides and then applying those herbicides liberally on their fields. That kills off plants between the rows of crops that aren’t resistant, such as milkweed.

As I wrote previously, just about anyone can help with this problem:

[W]e don’t need to sit around wringing our hands over the plight of the monarch. There’s thousands of acres of monoculture that we have the power to diversify with no loss of agricultural productivity. Anyone with a lawn can plant milkweed and the dozens of other plants our charismatic minifauna rely upon.