What's all this about a GMO-eating bug? 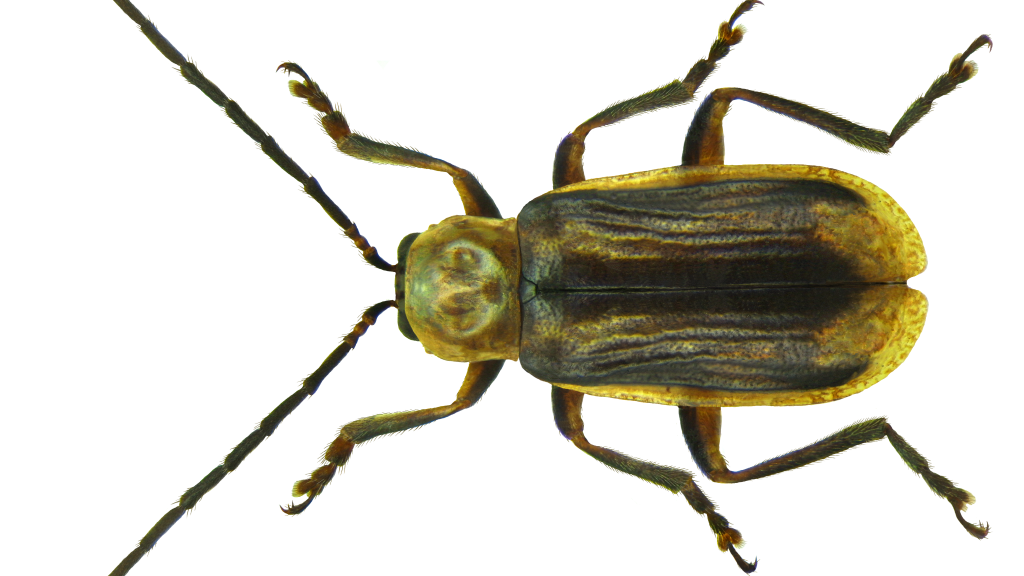 What’s all this about a GMO-eating bug?

If you’ve been on Twitter or Facebook this last week, you might have seen the headline: Worm beats GMOs! Shockingly, this was just one incremental development in a long-unfolding story. Here’s what you should know to understand what’s going on here.

OK, background: The bacterium Bacillus thuringiensis makes this compound that kills a small group of insects and seems to be harmless to everything else. Farmers have been using the stuff for the past century, and organic farmers have long relied on it. But if you use something long enough, evolution will figure a way around it. Scientists in 1994 found that some insects had evolved a resistance to Bt. This was before genetic engineering had entered the picture. Then, genetic engineers figured out how to get certain plants to produce the Bt compound, and the EPA approved it in 1995. So now we have both organic Bt spray and GM Bt crops, and insects figuring out how to deal with all of it.

Wait, didn’t I hear about this before?

Yes, we’ve known since 2009 that corn rootworms had evolved a resistance to plants genetically engineered to produce Bt.

Well there are lots of Bt compounds, each one is slightly different, and biotechnologists had hoped to stymie worm evolution by having plants produce several varieties at once. The chance that a bug would have the tools to defeat several Bt forms at once would be very very low, according to the conventional wisdom. But this new study shows that the corn root worm has evolved resistance to multiple Bt compounds.

Does this mean Bt GMOs are a failure?

There is a clear failure here against the Western corn rootworm, but it’s still effective against other insects, and Bt is in a lot of plants besides corn. It’s even possible to save Bt for use against the Western corn rootworm, but it would require  farmers to cooperate and change up their strategy for pest control: If we were very choosy about using Bt crops, and mixed in lots of other techniques, the population of resistant bugs would recede. And, really, that’s what we should be doing anyway. Evolution always finds a way — there are even corn rootworms that are resistant to crop rotation — but using lots of different techniques is the best way to keep insect resistance at bay.

Don’t take your technological tools for granted. We should be using them carefully and setting up incentives to maximize their utility. In many places in the U.S., cotton farmers have done a really good job of using Bt as an integrated pest management tool, rather than planting all Bt all the time, and it’s allowed them to cut back on pesticides. Instead of this boom and bust cycle where we latch on to a new technology and use it up, we’d be better off if we used each new innovation carefully.

For more on this, Brandon Keim’s write up in Wired is very good.