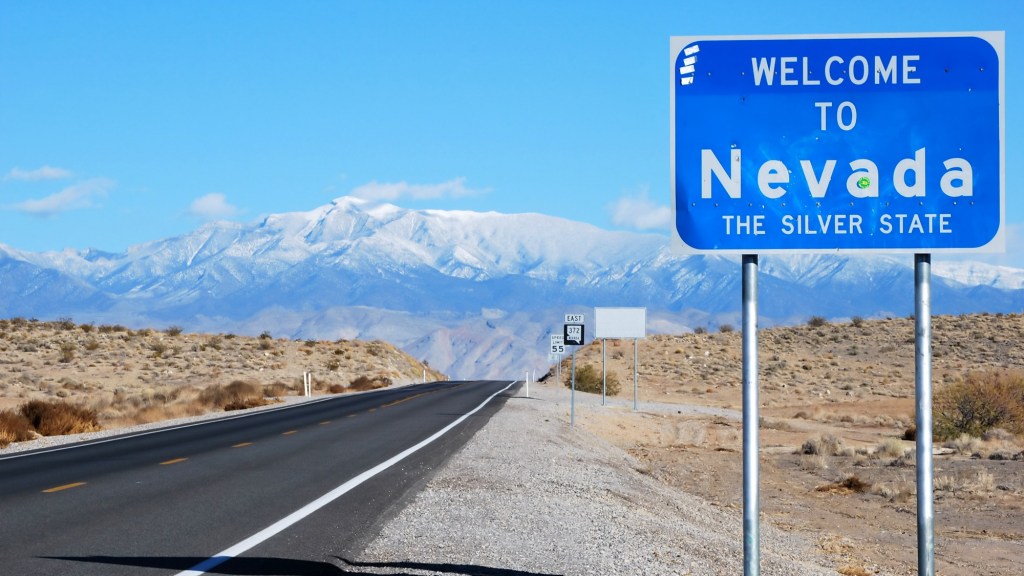 Few things could be less sustainable than an entertainment mecca in the middle of a desert. But there’s more to Nevada than the Vegas Strip, and investors in the Silver State are finding better ways of wagering their money than in slot machines.

On Thursday, leaders from both major parties joined forces to tout Nevada’s clean technology sector. U.S. Senate Majority Leader Harry Reid (D-Nev.) and Nevada Gov. Brian Sandoval (R) held a press conference to laud the $5.5 billion that has been invested in the industry in the state since 2010.

The figure was calculated by the Clean Energy Project, a Las Vegas-based advocacy group for the renewables sector. The group credits state tax breaks for growing clean energy investment. From its new report:

Due to Nevada’s vast solar, wind, geothermal, and biomass resources, the state has excelled at meeting demand in and out of its borders leading to significant clean energy capital investments. As of 2014, Nevada has 480 MW of clean energy developed or being developed to meet its energy demand and 985 MW of clean energy exported to other states.

According to the report, $2.3 billion worth of solar projects are operating in Nevada, many of them installed by an 80-company-strong solar industry that employs 2,400 people. Geothermal energy has long been an important part of Nevada’s energy mix, and the report notes about $1 billion of investment in that sector since 2009. Wind energy remains nascent, though 66 turbines are spinning at the Spring Valley Wind project.

All of these projects will help Nevada meet its goal of getting 25 percent of its electricity from renewable sources by 2025. About two-thirds of the electricity sold in Nevada currently comes from natural gas, with a hefty dose of coal in there as well.

“Renewable energy is one of the focuses of our economic development,” Sandoval said Thursday against the backdrop of the solar-powered “Welcome to Fabulous Las Vegas” sign. “I think that the taxpayers can be confident that they’re getting a good return on their dollar.”