Buying organic costs too much. That's a good thing 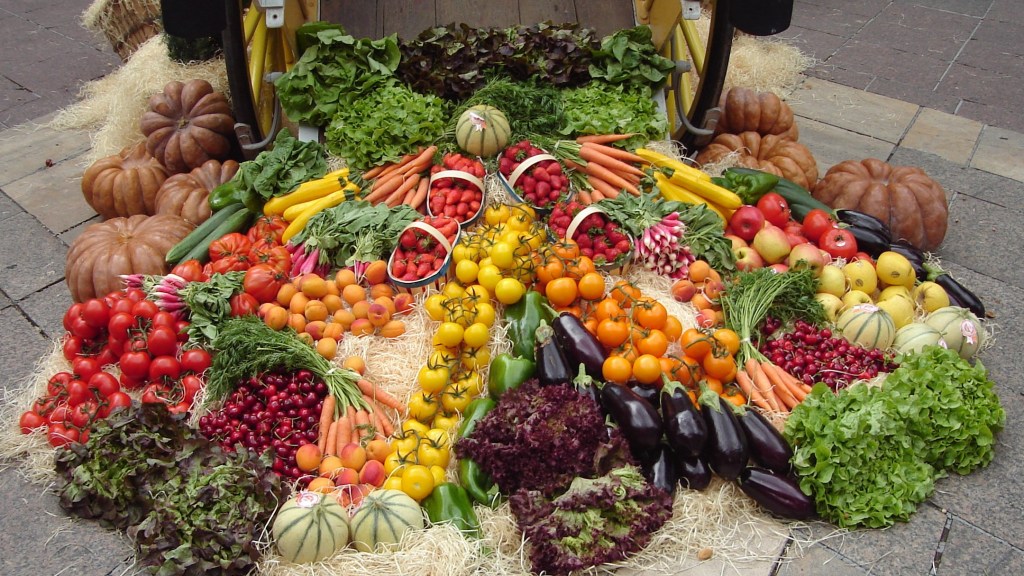 Buying organic costs too much. That’s a good thing

Agriculture’s real money maker isn’t in conventional farming — it’s in organics. According to a new study published in Proceedings of the National Academy of Sciences (PNAS), organic farming is 22 to 35 percent more profitable than regular farming. If organic farmers really do make more money, riddle me this: Couldn’t that $7 pint of organic raspberries at least be a little cheaper?

Theoretically, yes. But also not exactly. Elizabeth Grossman from Civil Eats has the story:

While prices paid for organics are far higher, the study found that these premiums would only have to be 5 to 7 percent to match the financial profitability of conventional agriculture. This begs the question: Does the 22-35 percent higher profit for organics mean consumers are getting a fair shake?

When pondering the answer, consider what the study points out hasn’t yet been financially quantified: the value of organic farming’s environmental health benefits, such as lack of pollution from pesticides and excess fertilizer, improved soil quality and pollination. The collective value of these benefits — ecosystem services, as they’re often called — would further rationalize organic farming, the study authors say.

In other words, organic consumers are paying for much more than the food they’re bringing home.

Organic farming can require way more labor to produce less food per acre. It’s a prospect that’s left many conventional farmers balking at the thought of spending years to convert their fields to meet organic standards. But that added work could offer a glimmer of hope for farmers trying to make ends meet. In 2012, more than half of America’s farmers reported they made less than $10,000 from their farm and that they relied on primary job other than farming to stay in business. Could organics be their ticket out of financial distress? It’s (slightly overpriced) food for thought.