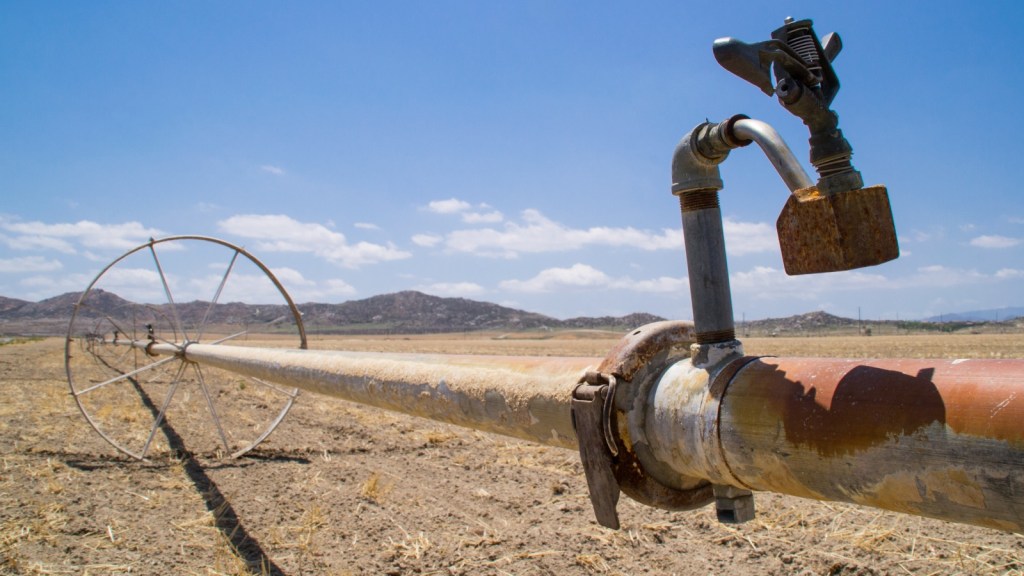 California, the producer of nearly half of the nation’s fruits, veggies, and nuts, plus export crops — four-fifths of the world’s almonds, for example — is entering its third driest year on record. Nearly 80 percent of the state is experiencing “extreme” or “exceptional” drought. In addition to affecting agricultural production the drought will cost the state billions of dollars, thousands of jobs, and a whole lot of groundwater, according to a new report prepared for the California Department of Food and Agriculture by scientists at UC-Davis. The authors used current water data, agricultural models, satellite data, and other methods to predict the economic and environmental toll of the drought through 2016.