Candy company to kids: Don’t eat too much sugar! 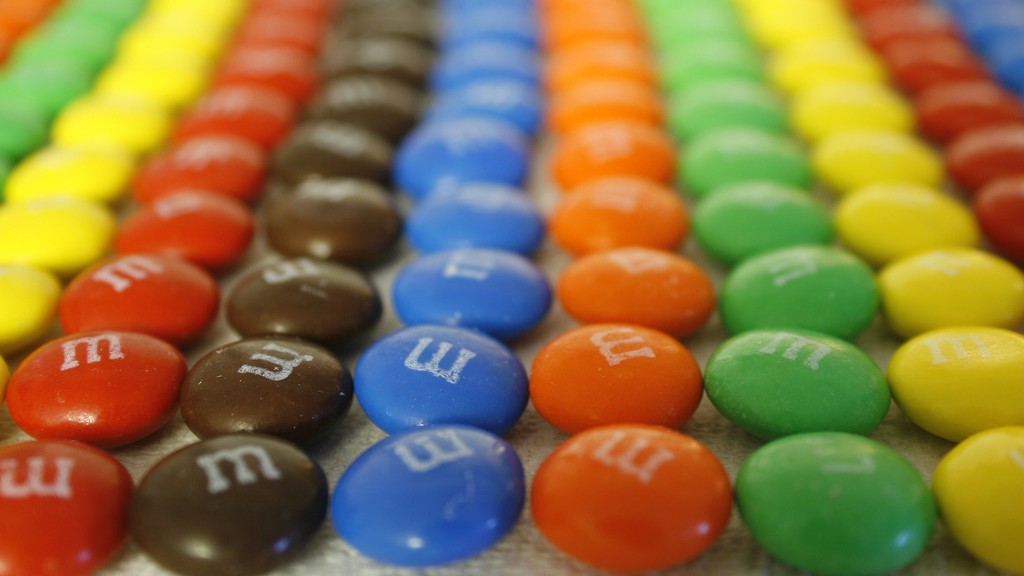 Candy company to kids: Don’t eat too much sugar!

Mars, Inc., the candy company, has endorsed the idea that people should be getting no more than 10 percent of their calories from added sugars.

This is crazy talk! I mean, it’s not crazy talk from a public health perspective: the World Health Organization, the U.S. Dietary Guidelines Advisory Committee, and the U.K. Scientific Advisory Committee on Nutrition have all recommended this 10 percent cap. It’s just that it’s always been the sugar industry’s role to dispute and attack and undermine these guidelines. When the WHO made the 10 percent recommendation in 2003 the sugar interests attacked it, and the United States (under the guidance of George W. Bush at the time) blustered about possibly defunding the organization.

So it’s remarkable to see a major candy business saying things like this:

One of the most important ways we can help is by giving consumers clear information about what’s in the products we manufacture so they can make informed dietary choices. To make it easier for people to track the amount of added sugars in their diets, Mars is declaring its full support for a U.S. government proposal to include an added sugars declaration in the Nutrition Facts panel on packaging.

Catch that? Mars is asking the government to slap an “added sugars” label on foods any time the producer pumps up the sweetness. And it’s actually lobbying for that: Mars submitted this letter of support for labeling and some of the other important recommendations of the dietary guideline committee.

Mars is a forward-thinking company; among industry heavyweights it has led the push for ethical sourcing for years. But this latest move still came as a surprise to me.

Now, if only Chevron would begin lobbying in favor of a carbon tax.