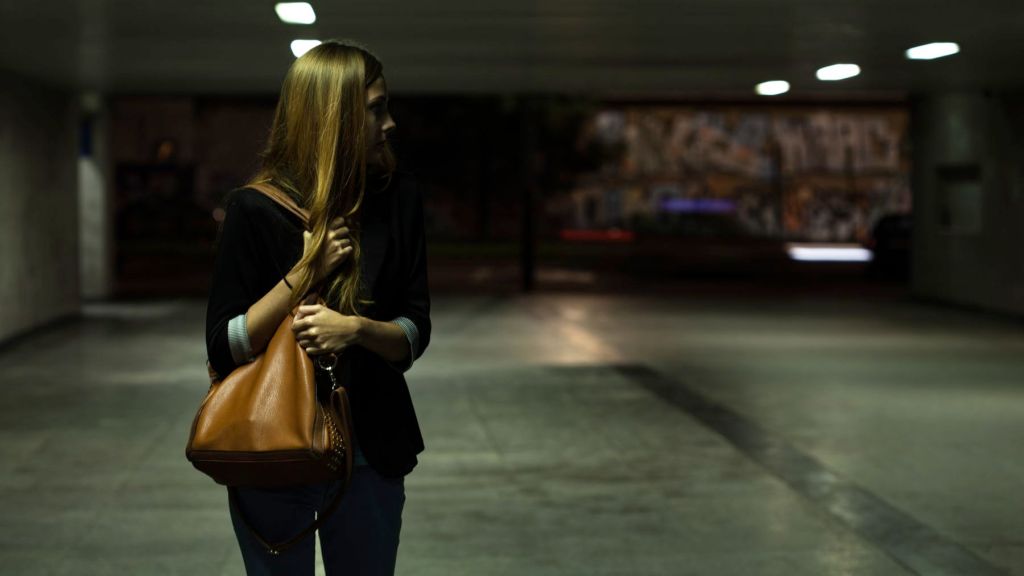 Some good news: City governments are finally, slowly starting to realize that sexual harassment on public transit doesn’t have to be just something that women have to deal with. This fall, for example, the New York City MTA installed cameras on subway cars to catch harassers and attackers in the act. That is very good!

Bad news: Officers of the law still have no idea how to deal with an incident of sexual harassment when it happens. When a woman tried to report to police that a man had reached under her skirt to take a picture with his cell phone as she was going up the subway station stairs, it became alarmingly clear that they had no idea how to approach the situation.

[…] The shock and disgust of the sexual misconduct had been replaced by utter disbelief as to how my incident was handled. The entire time I felt helpless and worse, that the officers were helpless. I felt that I had to coach them through the experience. The officers were nice guys but I felt that they were completely at a loss as to how to handle the situation and how to sensitively deal with two women who had been egregiously violated by a stranger.

After waiting with the officers for an hour and a half, neither Susan nor I had filed a report. However, over the course of that time period, we had to repeat ourselves to the officers over and over again so that they could understand the uncomplicated details of the situation. So after being violated and reporting the incident to the MTA and the NYPD, I was literally left with nothing.

World: Women don’t need another reason to feel like their safety in public spaces doesn’t matter. We also really don’t need any more scenarios in which we’re forced to tell some clueless men what they should be doing. OK — that was unfair! But really — let’s do a better job, law enforcement.