Cargill promises to get right with palm oil 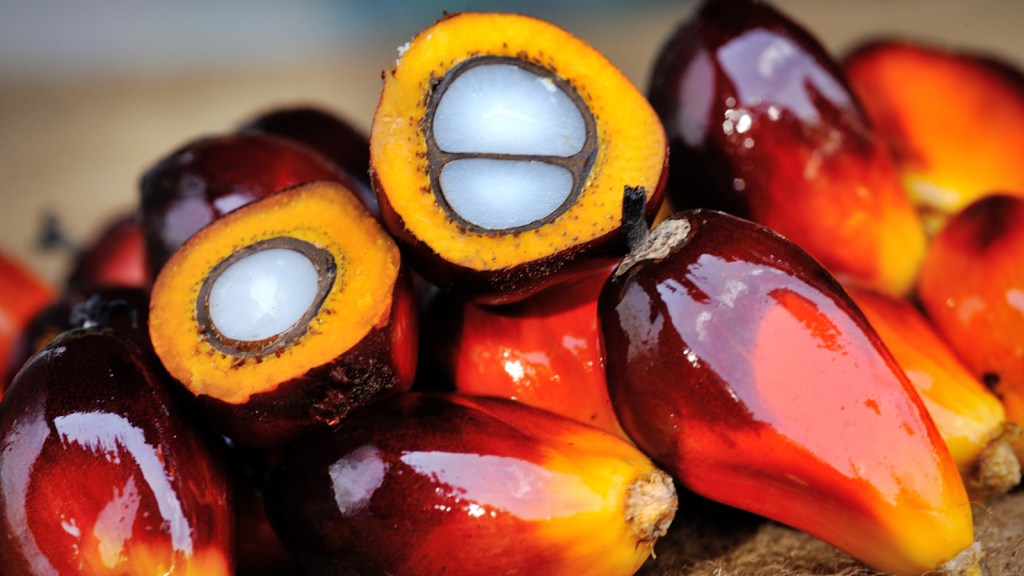 Cargill promises to get right with palm oil

Back on National Doughnut Day (the holiday we all know and love), I mentioned that there were three major-company holdouts — Cargill, IOI Loders Croklaan, and Bunge — that were still buying palm oil from people cutting down rainforests.

Now Cargill has come around, committing to insure that its palm oil supply chain is traceable, transparent, and not causing deforestation.

There’s real momentum here — Cargill is a major player. And it’s just the latest to join this parade. In June, I quoted Glenn Hurowitz, chair of the Forest Heroes Campaign:

The vegetable oil industry is in the midst of a revolution away from deforestation. Last December, the Asian agribusiness giant Wilmar International instituted a no deforestation policy, and since then there’s similar commitments coming in from companies every couple of weeks,” said Hurowitz.

Of course this doesn’t mean that deforestation and agricultural expansion is just vanishing. But if we want to save forests, it’s exactly this kind of steady, measured pressure that can actually work. If eaters show that they are serious about the environment, and are willing to pay to protect it, producers and farmers will find it’s in their interest to become stewards.