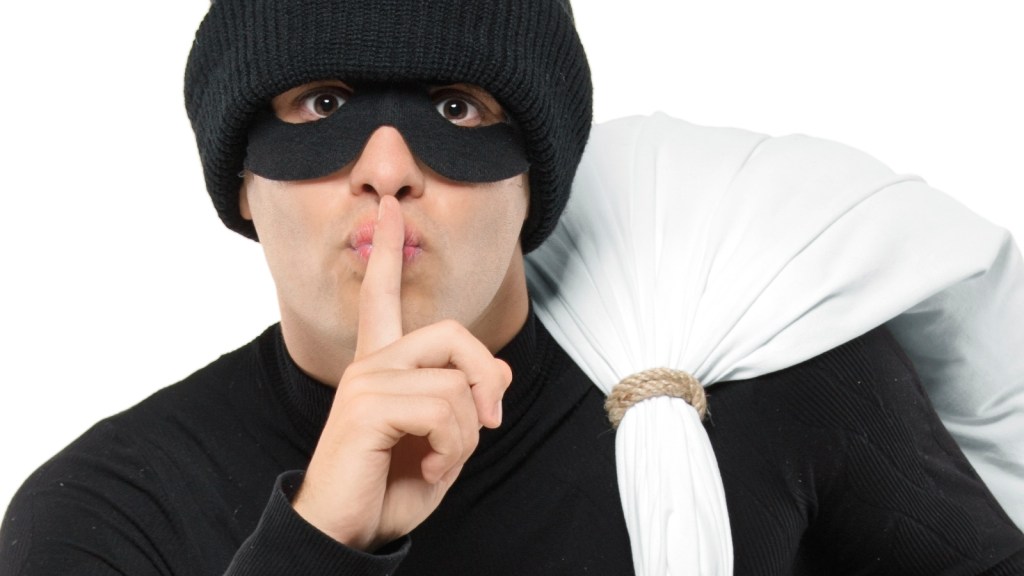 They were after corn.

And to think they used his own popcorn boxes to smuggle corn out of the country. Poor Orville’s bowtie must be spinning in his grave (assuming he was buried with a novelty spinning bowtie and a robust power supply).

Edvard Pettersson at Bloomberg has cob-bled together the whole seedy tale:

Three years ago, a security guard working for seed company Pioneer Hi-Bred came across something unusual on a road in Iowa: Just off the pavement, a man was on his knees, digging in a field.

Challenged by the guard, Mo Hailong claimed to be an employee of the University of Iowa who was traveling to a nearby conference. He jumped back in his car and sped away.

U.S. authorities would later accuse Mo, and five other Chinese nationals, of stealing corn seeds and attempting to smuggle them back to China.

The details of the case, laid out by prosecutors, underscore the difficulty of safeguarding U.S. intellectual property, and the determination of some foreign rivals to acquire technology by illicit means.

The Chinese company is accused of stealing trade secrets worth an estimated $30-40 million, so you can understand why the feds were all ears. The arrests include that of company president Mo Hailong, better known as the Jason Bourne of Corn. If there’s a kernel of truth to the allegations, he could face up to 10 years in prison and a $5 million fine.

The thieves were after “inbred seeds,” the building blocks of multi-million-dollar crops patented by DuPont Pioneer and Monsanto. It’s hard to feel bad for Monsanto, a corporation that is essentially the diametric opposite of a baby panda. Baby pandas can seemingly do no wrong, Monsanto has the same problem with right. Heck, when there’s a break in their busy schedule of destroying kidneys and hiring mercenaries, Monsanto’s employees have been known squeeze in a little espionage of their own.

On the flip side, we’re not talking about Robin Hood, here. Beijing Daeinong Technology Group Company has a moral compass that allows it to use gutter oil in the medicines it manufactures. If you are wondering if that’s bad, reread the last sentence and note that includes the term “gutter oil.”

No, the guy I feel sorry for is that poor FBI agent who who broke this case. I’ve never been to an FBI cocktail party, but I imagine one agent at the punch bowl telling the story of his decades-long pursuit of a ruthless mob hit man, and the next agent regaling the crowd with the tale of bringing down a Colombian coke cartel from the inside. The guy who popped the corn perps has got to feel a little queasy.

“Um, well, you see, there were these guys in this cornfield and it turns out they were stealing the corn. I put a stop to that,” he says. “Enjoying those tortilla chips? You’re welcome. You’re God damned welcome.”