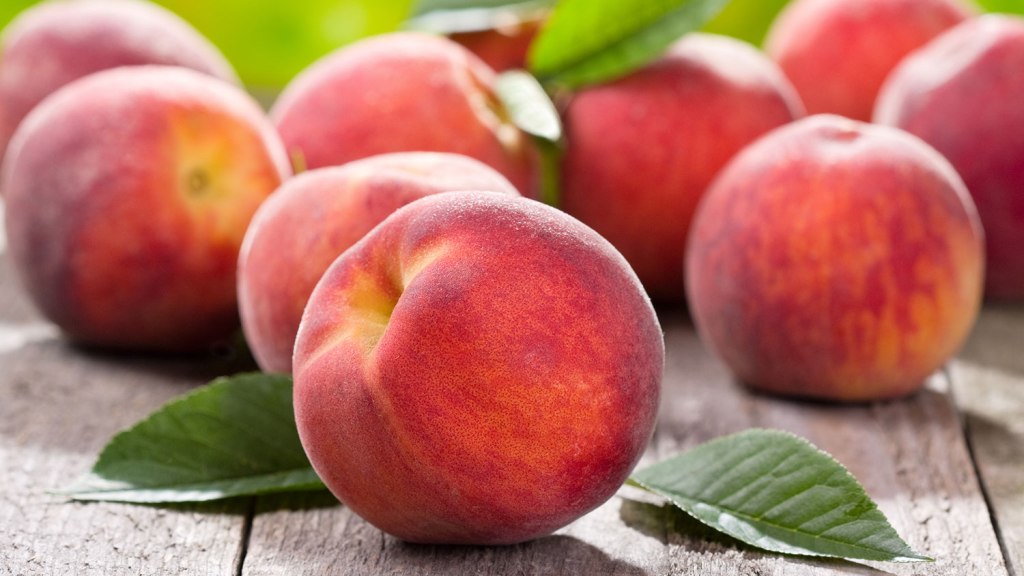 Time to ditch your toques, you crazy Canucks! Forget that steady diet of poutine and Molson to keep warm during those bone-chilling winters and grab a peach, yes a peach, instead. Thanks to rising temps, crops like peaches, grapes, and even some citrus fruits are starting to appear on farms throughout the country. Canada could look a little more like California in the not so distant future.

Climate Central has the story:

Shoppers walking down the produce aisle in search of peaches for their grandmother’s famed summertime pie may soon check the price tag and find something they’ve never seen before: “Country of Origin Canada.”

As climate change warms the planet and growing regions shift further north, more fruits and vegetables – even citrus fruits – could start making the journey to the United States from Canada. Extreme winter cold and shorter growing seasons historically have prevented certain crops from being grown there, but as temperatures rise and first frosts happen later, the time could be ripe for Canadian farmers to expand their ranges.

“We’re seeing that here in Canada, particularly in Southern Ontario, people are pushing the limits,” John Pedlar, a Canadian Forest Service biologist, said. Pedlar helped author a study last year that found that a shift in growing regions may be more closely tied to climate change than previously thought.

“We’re starting to see a lot more grapes grown up here,” said Pedlar, whose work was published in the journal BioScience. “People are trying their hand at things like peaches a little further north from where they have been trying. Presumably, that kind of thing is just going to increase.”