Climate change is gonna be rough on farmers and eaters 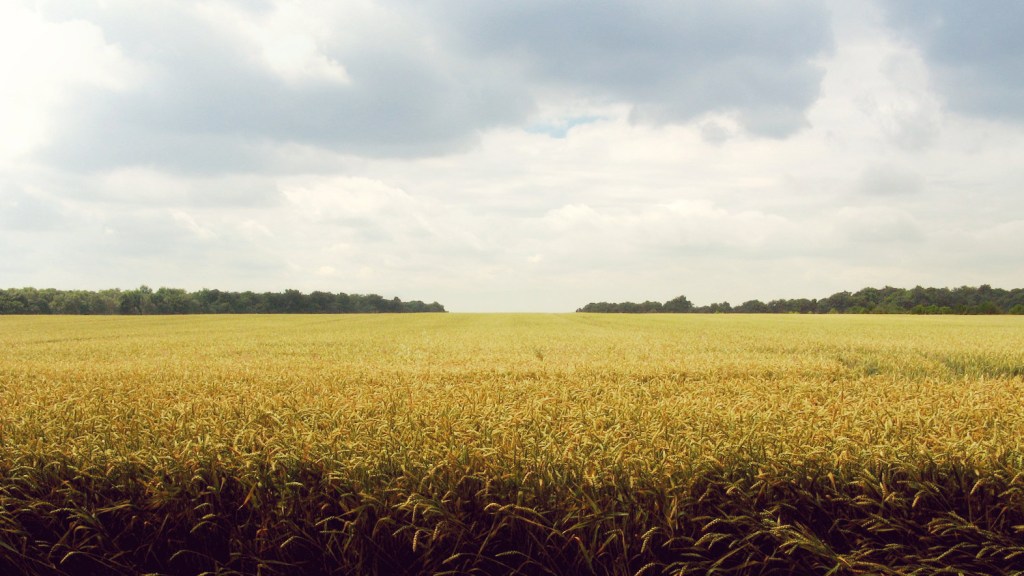 Climate change is gonna be rough on farmers and eaters

When the apocalypse comes, it’ll be every man and woman for themselves. If zombies attack, then your once friendly neighbor will try to kill you for your food supply. If an epidemic sweeps the nation, then everyone with a sniffle will start to look like satan incarnate. If — god forbid — the internet goes down, then billions of people around the world will suddenly devolve into complete lunatics incapable of functioning without GPS, emojis, and the morphine drip that is social media likes.

And now, according to economists at MIT and Stanford, if IPCC projections for climate change come true, then it’ll be every nation for itself — at least, when it comes to farming. Here’s the scoop from MIT News:

If one country suffers a decline in, say, wheat production but can still grow as much rice as ever, then — in theory — it might grow more rice and trade for its usual amount of wheat instead.

But a new study co-authored by an MIT economist suggests that international trade will do little to alleviate climate-induced farming problems. Instead, the report indicates that countries will have to alter their own patterns of crop production to lessen farming problems — and even then, there will be significant net losses in production under the basic scenarios projected by climate scientists.

“The key is the response within a country, in terms of what those farmers produce, rather than between countries,” says Arnaud Costinot, a professor in the Department of Economics at MIT and expert on international trade issues, who is one of the authors of a paper detailing the study’s results.

Constinot and his coauthors looked at the future farming and trade practices of 50 countries under 11 climate change scenarios proposed by the IPCC. They focused on 10 major crops, including wheat and rice, and in the forthcoming issue of the Journal of Political Economy, report that, all-in-all, damage to those crops could lower global GDP by about 0.26 percent. But that’s nothing compared to what happens when one accounts for the climate change impacts on all crops, Constinot told MIT News — in that frightening hypothetical, global GDP stands to decrease by about one-sixth.

And, of course, the burden on individual nations won’t be evenly distributed:

As with many aspects of climate change, the effects on agriculture could vary widely by region and country. In the study’s model — under the baseline IPCC scenario, and given farming and trade adjustments — agricultural productivity declined by over 10 percent in the Democratic Republic of Congo, Ghana, and Myanmar, and a whopping 49 percent in Malawi. In other countries, including Germany and the United States, the expected effects in the model were very modest.

Right — so as if we weren’t already huge dicks for causing this mess in the first place, it’s like we just accidentally released a deadly virus from a top secret research lab and then decided to hunker down in the fully equipped government facility to wait out the chaos while the rest of the world burns.