Congress wants you to know that food has nothing (nothing!) to do with the environment 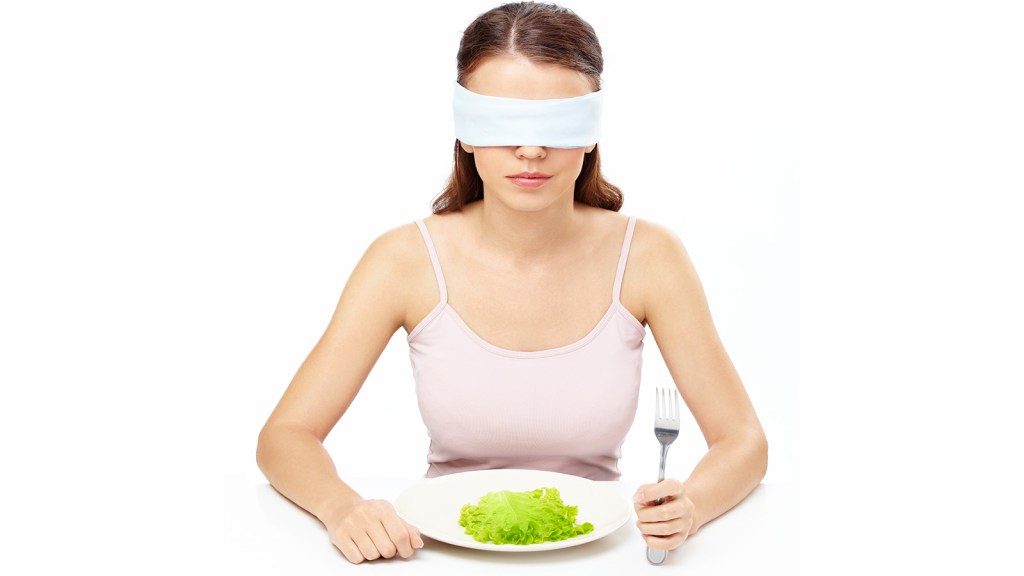 Congress wants you to know that food has nothing (nothing!) to do with the environment

Every five years since 1980, a group of government-appointed nutritionists have put together a hearty buffet of semi-obvious nutritional advice in the Dietary Guidelines for Americans. For the last 35 years, the list hasn’t changed much: A colorful brochure dotted with helpful tips like “eat a variety of foods,” “avoid too much fat,” and, “if you drink alcohol, do so in moderation.”

To the great surprise of no one, however, Congress wants none of it.

Lawmakers attached a list of “congressional directives” to a massive spending bill that passed both the House and the Senate in recent days. One of those directives expresses “concern” that the Dietary Guidelines Advisory Committee “is showing an interest in incorporating agriculture production practices and environmental factors” into their recommendations, and directs the Obama administration to ignore such factors in the next revision of the guidelines, which is due out next year.

Uh, right. Heaven forbid that we ever confuse healthful eating with a healthy understanding of where food comes from, and the impact food production has on the natural world. A dubious thought, indeed.

Among the factors that the committee is urging Congress to consider is the toll that meat production takes on the environment. For instance, beef cattle require 28 times the land and 11 times the water that other meats like poultry and pork require — plus, beef cattle produce massive amounts (up to 200 liters a day) of methane, a powerful greenhouse gas.

The advisory committee is suggesting that, y’know, maybe Americans could eat a bit less beef. Though beef consumption has actually dropped off slightly in recent years (keep it up, America!), we still eat a ton of the stuff. On average, Americans eat 270.7 pounds of meat, or the equivalent of 1,082.8 Quarter Pounders, each year.

But wouldn’t you know it, when the American Meat Institute (who else?) caught wind of the committee’s suggestion, it tried to steer the conversation away from these issues. The nation’s leading nutrition experts, the group argued, lack the “expertise to take on environmental questions,” reports NPR.

In a meeting of the panel a few months ago, Miriam Nelson, a Tufts University professor, told the rest of the committee that “in general, a dietary pattern that is higher in plant-based foods and lower in animal-based foods is more health-promoting and is associated with less environmental impact.”

As Congress, and Big Meat, try to keep consumers conveniently blind to the impacts of their eating habits, the Advisory Committee is pushing to deliver the news: Our food choices make a difference. Truly healthy eating isn’t just about consuming an adequate amount of fiber. It means being informed the environmental impact of our diets, and dining accordingly.