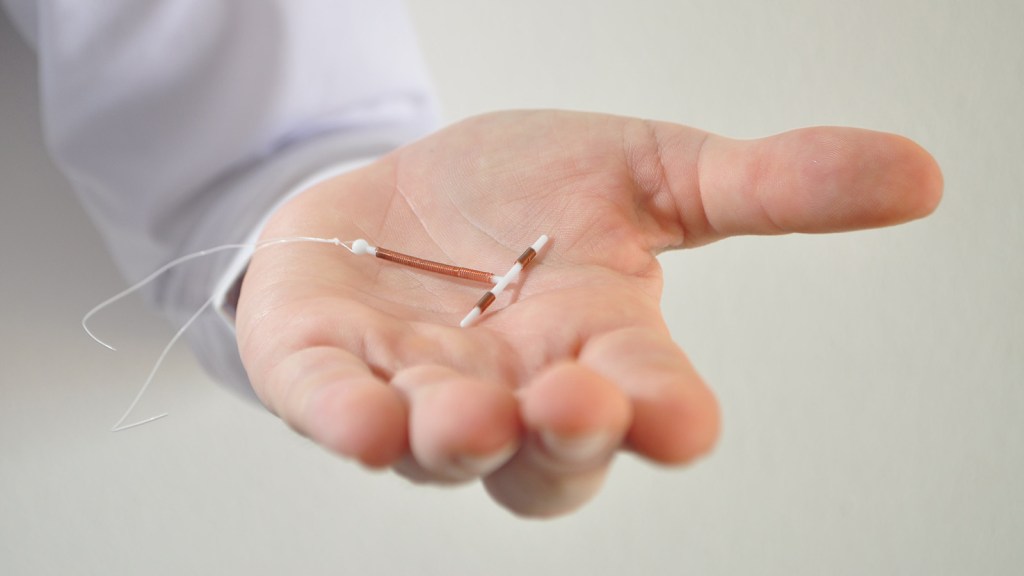 Good news for people who want to have sex without the whole making-a-baby hassle: The percentage of women choosing LARC (long-acting reversible contraption) methods in the United States is at an all-time high!

While the percentage of women using contraception has not changed since 2006, the percentage of those using LARCs (which include IUDS, or intra-uterine devices, and hormonal implants) in the United States has gone up. In 2002, 2.4 percent of American contraceptive users chose LARC methods, but new data from the Center for Disease Control and Prevention shows that figure has grown to 7.2 percent — and calculations from the Guttmacher Institute indicate that it could be closer to 12 percent. However, U.S. LARC usage is still significantly lower than the international average; 25 percent of global contraceptive users choose IUDs alone.

Why does this matter? Well, LARCs are more effective than any other reversible form of contraception, with a success rate of approximately 99 percent. Why? No matter how cautious you are with a method of birth control that’s susceptible to human error, mistakes can happen. Ask any woman who has some experience with birth control if she’s forgotten to take a pill, or had a condom break (I’m raising both hands). With an IUD or hormonal implant, however, a woman may never have to think about getting pregnant after the implantation procedure — until she chooses to get the device removed, of course. Recently, the American Academy of Pediatrics came out in support of doctors recommending LARC methods for teen patients seeking contraception.

The increase in LARC usage could have something to do with the fact that the Affordable Care Act covers contraceptive methods without out-of-pockets costs for many, many women. Another fun fact: Between 2008 and 2011 — as LARC usage began to increase most sharply — the abortion rate dropped 13 percent. In a country where the rate of unintended pregnancy (51 percent, in case you forgot) is higher than the global average, this trend toward more reliable forms of birth control is not a small deal.

What a wacky idea — remove barriers to birth control, and women will choose safe, effective methods of contraception! Hard to believe this has never occurred to anyone before!