Set aside your Starbucks pumpkin spice latte and bakery-bought pumpkin loaf. It’s time to get your squash on, because many of the “decorative gourds” that have lined your mantle since October are actually edible.

The holidays are a time to celebrate abundance, but it’s also a time of massive food waste. So why not turn your gourds into a Thanksgiving side or autumnal meal? Gourds have donned our tables for decades, but they were rediscovered by younger generations after the publication of the 2009 McSweeney’s piece “It’s Decorative Gourd Season, Motherfuckers.” Think of their resurgence like that of ugly Christmas sweaters, but delicious.

Pumpkins, gourds, and squash all come from the Cucurbitacae gourd family and are related to watermelon, zucchini, and cucumbers. Some of the decorative gourds in your centerpiece are bitter, have thick skin, and have been sprayed with shiny shellac. Don’t eat those. Stick to cooking things like acorn squash and mini pumpkins, which shouldn’t be thrown in the trash once Black Friday rolls around. I sacrificed my own decorative gourds to demonstrate some unique recipes beyond roasting the seeds from your jack o’ lantern. 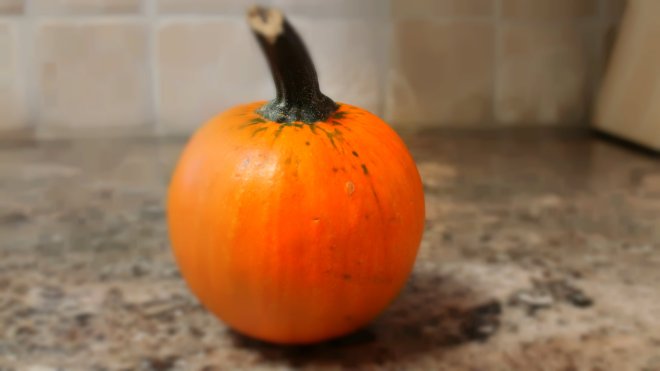 Wash your pumpkin, cut off the top, scoop out the seeds and you have yourself a little pumpkin bowl. Stuff it with goodies or bake the plain pumpkin to be filled with soup.

This recipe for a festive breakfast or holiday side is simple — cut off the top quarter of a mini-pumpkin, fill it with an easy-to-make stuffing, and bake. I made this dish with the mini-pumpkin that had been sitting on my table for weeks. The result was tasty … and adorable. 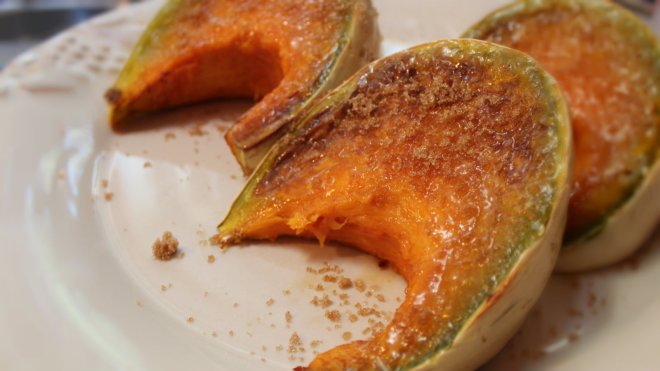 Most pumpkins are edible, including the white fairytale variety. The layered colors are reminiscent of cantaloupe, pumpkin’s cousin. For a simple snack, cut the fairytale along the “rib” lines and cook the slices in the oven for 30 minutes. When mine were done, I dabbed some butter and brown sugar on top. You can also just brush on coconut oil and salt, or use the cooked meat in a recipe that calls for pumpkin puree. 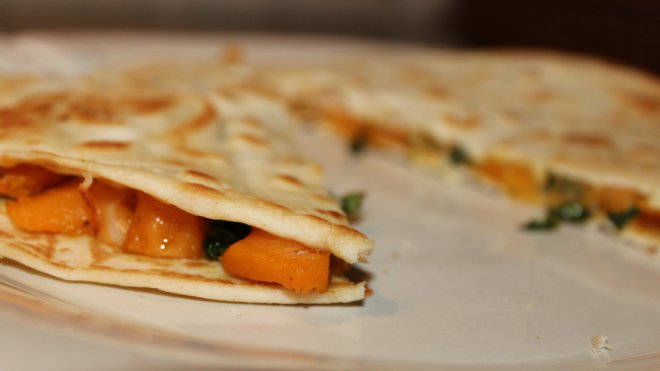 This isn’t usually in the lineup of decorative gourds but it often ends up an accidental ornament, lingering on countertops for weeks.

Everyone eats butternut squash soup, but I wanted to get a little more creative. First up, the kale and butternut squash quesadilla. This was simple to make, and so good that I made another one the very next day.

Then, I made butternut squash bread, which tastes like a moist, lighter, and less intense version of pumpkin bread. I suggest toasting it, topping it with butter, closing your eyes, and imagining it’s Christmas morning as you bite into it.

A word of warning: I messed up my loaf. My bread peaked in the center and suffered from an undercooked center. I read up on some baking groups that suggested oiling and flouring loaf pans before cooking to avoid this problem. 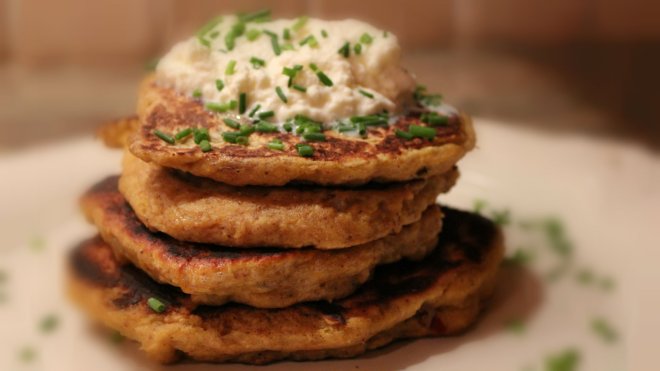 This winter squash is handsome in a centerpiece and delicious in pretty much anything. Because I think it’s underutilized, I decided to make not one but two things with it.

These savory squash and shallot pancakes  seemed labor intensive at first glance, but were relatively simple to make. The smell of browning shallots is hard to top and the resulting pancakes were dense. I made whipped cream by hand (sans sugar) for a melty topping.

I also followed this vegan, paleo recipe for acorn squash and Brussels sprouts. I omitted dates because I’m not crazy about them, but the dish still turned out well. I imagine that cranberries might be a good substitute to add a bit of a tangy, sweet chewiness. 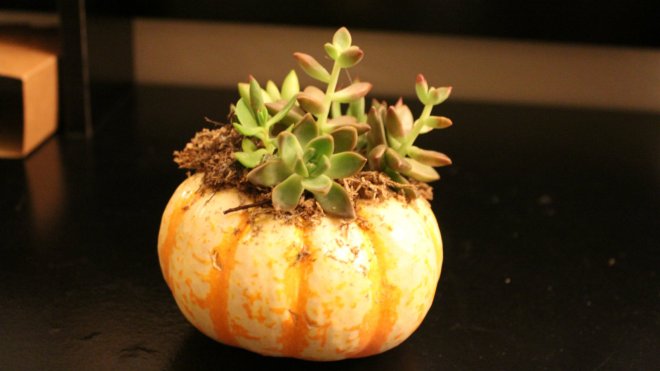 There are lots of other recipes that I didn’t try out: Turn your pumpkins into curries, add squash into a salad, or turn pretty much any of the above into a soup. And even if you have an inedible gourd on your hand, they have secondary uses. Hollow them out to make votive candles, write guests’ names on them for Thanksgiving dinner, or (as my friend’s very crafty mom did as a gift for me) turn it into a planter.