This guy will pay your dumpster-diving fines 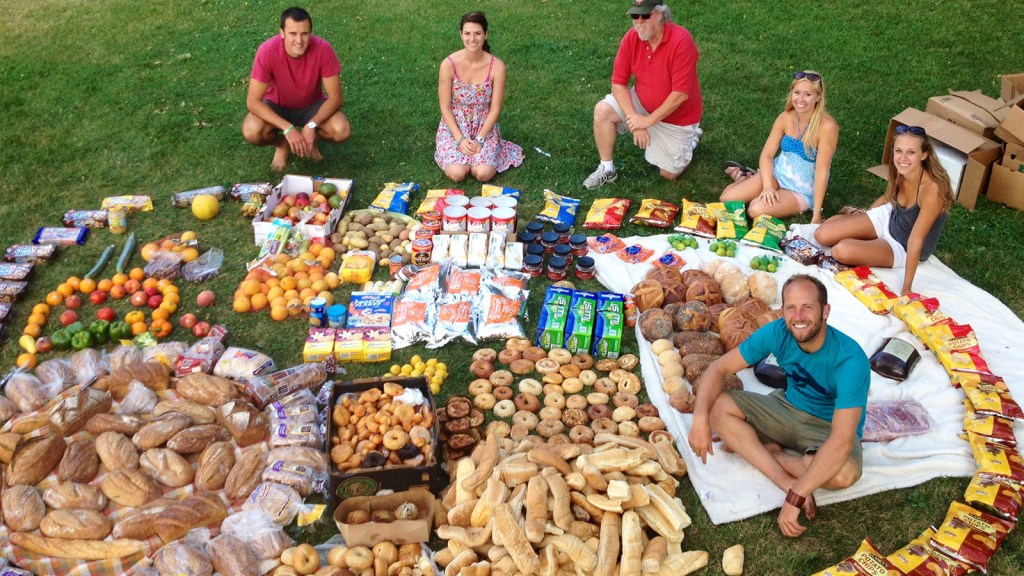 This guy will pay your dumpster-diving fines

Rob Greenfield, former party bro and self-described Dude Making a Difference, has cycled across the country on a bamboo bike twice, went an entire year without a shower, and is a dumpster diving aficionado. He’s ransacked 1,000 dumpsters and counting across the U.S., saving thousands of dollars worth of food from the fate of the landfill. And now he’s trying to get more people to join him by offering to pay the fines of anyone who gets arrested dumpster diving.

If you get arrested or ticketed for dumpster diving for food I promise to pay the ticket(s), get media coverage to the issue, and make sure that you are in safe hands. I will even travel to your town to be there in person if it will add to the positive impact of the event.

Greenfield explains that dumpster diving itself is normally not considered a crime — it’s trespassing that’ll get you ticketed. Here’s his assessment of why more people don’t dumpster dive in the first place:

From what I can tell the main reason that people don’t dumpster dive is the fear of getting arrested or ticketed. I’ve learned from experience that this fear is mostly unwarranted but I’ve also learned this from talking to people and scouring the web. I would guess that millions of people have dumpster dove for food in America yet I have turned up only a few cases of arrest and they all were dismissed after the public pressured the courts to do so.

Righteous. We need to reduce food waste to feed a growing population, and to help shrink the world’s widening “food gap” between the wealthy and poor. Plus, wasted food is a huge climate problem, with climate-changing effects including the spread of methane, which escapes from food as it rots.

This idea could foster positive change if it catches on, not to mention free Trader Joe’s bagels. Thanks to Greenfield’s promise, dumpster divers will be able to find trashed goodies without having to pay for it. Awww.