Farmers and eaters: Why can't we be friends? 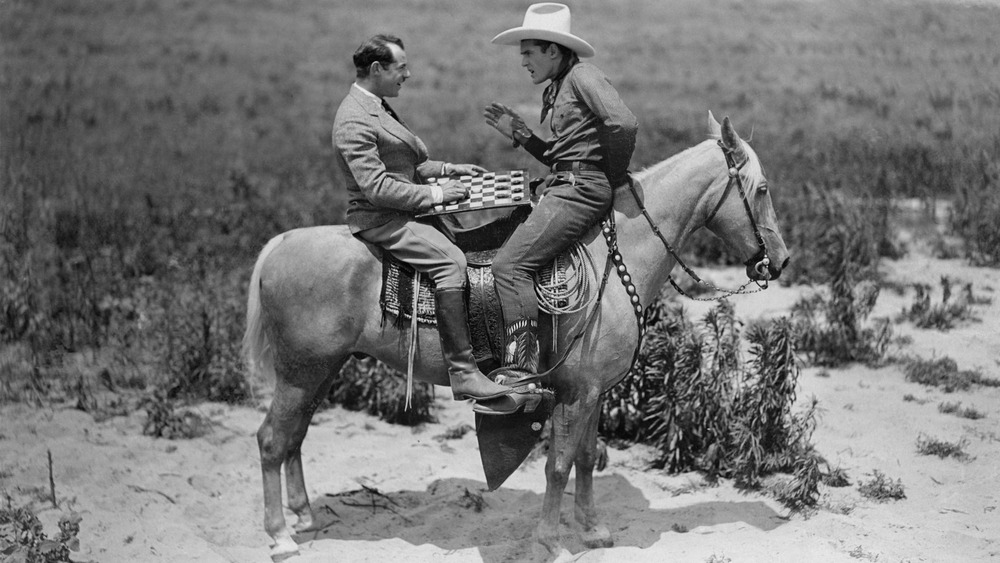 Farmers and eaters: Why can’t we be friends?

A farmer from Iowa recently told me a story about visiting the San Francisco Bay Area, where I live. He chatted up foodsellers at the Ferry Building farmers market, visited the wine country, and met a lot of nice people. But he also noticed that whenever he told anyone that he was a corn and soybean farmer, the temperature in the room seemed to drop. Oh, that kind of farmer. In the Bay Area, saying “I grow corn and soy” is the real world version of saying Voldemort.

This antipathy runs both ways, of course. Visiting Iowa, I felt a similar chill at times when I revealed that I was a California food writer. Another farmer asked me how I thought we should deal with the problem of people demanding organic foods.

But I truly believe that we’re natural allies. The farmer and the eater should be friends! We all want the same thing: A sustainable system, one that provides fair compensation for food producers and makes the world a more healthy, delicious, and beautiful place with every bite. We should be breaking the path toward this goal together. And yet, instead of mutual respect, there’s acrimony, suspicion, and anger.

Somehow we’ve gotten ourselves stuck, like a pair of feuding siblings, in a downward spiral where every attempt at good will comes across as an insult. For years farmers have been suffering under the crushing imperative from eaters to reduce prices. Farm customers never cared if the farmer had to cut down the old woodlot, or drain the pond where generations of kids have fished, or sell out to her neighbor; all they ever saw was a price sticker with a number on it. And in the past, we’ve just searched out the lowest number we could find. Now, that’s changing. People are starting to say, “You know, we really should be paying for the true cost of food.” The response from conventional farmers: “Pay more for food? That’s elitist.”

Farmers complain that eaters are wildly misinformed, and ignorant to the realities of agriculture. And that, I have to say, is often true: If we’re not savvy, the money we’re willing to spend is liable to go to the slickest marketing illusion, instead of actually paying for healthier, more environmentally friendly food. But here again, farmers and eaters are united in their goals. Farmers want their customers to truly understand what they are doing on their farms. At the same time, eaters are practically breaking down the barn doors because we’re (finally!) desperate to understand what’s going on with our food. It seems like the solution would be to throw open those doors. Or we could just go the opposite direction and ban recording on farms, because, you know, whatever.

Let’s review: Foodies want to pay a fair price for food, farmers want to earn a fair price. Farmers want people to understand what they are doing, and eaters are eager to learn. What exactly was the problem here?

If we can take two steps back like this, it all seems obvious. But down in the trenches it’s much more confusing. People from my part of the world tend to like farmers, we just think that the conventional ones have been brainwashed and are in the thrall of giant agricultural corporations. And, in turn, conventional farmers tend to think that organically inclined eaters are basically good people who have been duped by a gigantic advertising apparatus.

I want to suggest, very gently, that both are a little bit right.

There are plenty of people out there who have literally bet the farm on expensive new equipment, who now must defend their form of agriculture — in opposition, if need be, to the best evidence. And there are plenty of eaters who become fixated on one particular chemical, or on GMOs, or on a fad nutrient, instead of looking holistically at what’s best for their health and the heath of the land.

Yes, there’s a giant sloshing sea of misinformation, and yes, sometimes it seems as if eaters and farmers are more interested in confirming their prejudices than actually listening to one another.

The first step here is the same one you’d have to take as feuding siblings: Someone has to swallow their pride. When someone from either side asks me how they can get the other to listen to reason, I always tell them they are asking the wrong question. If you want someone to listen to you, you first have to listen to them, and listen closely.

This can be hard: Farmers and eaters are separated, not just ideologically, but also geographically — and that gulf is widest between the big coast cities and the big plains farms. It’s hard to start a conversation from 1,000 miles away. But it’s not at all impossible: There are a few conduits connecting thoughtful farmers to thoughtful eaters, and you happen to be reading one now.

As an eater, I want my food dollar to go to good stewards of the land, to build strong towns full of healthy people, to make a greener, more delectable future. What I’d like to know from farmers is, how can I best support you to achieve those goals? I’m listening.