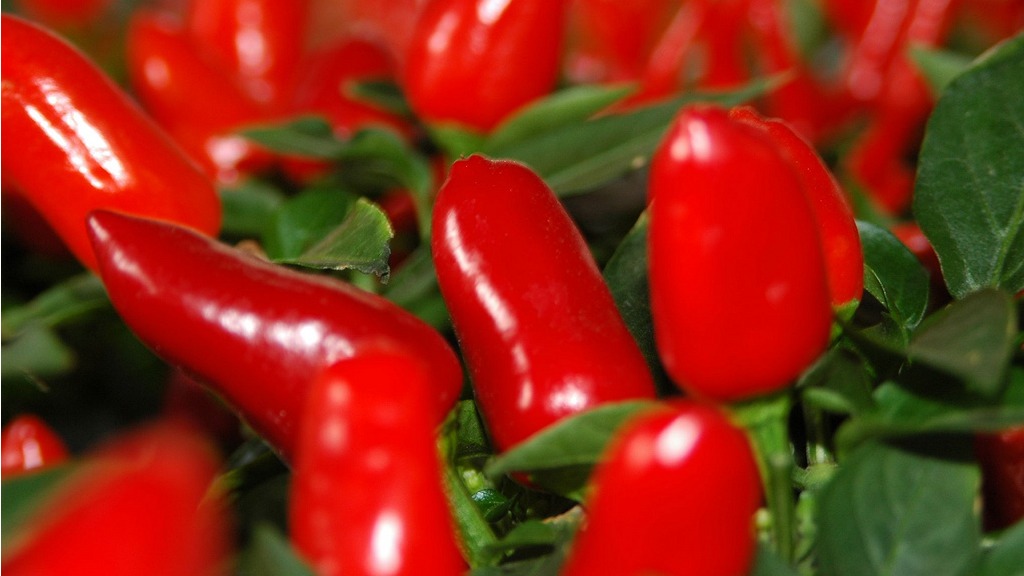 With global warming changing growing seasons and ranges, and with droughts and storms picking up in intensity, the men and women who produce America’s food could use some scientifically sound advice for coping with the changing climate.

The hubs will provide information about ways producers can prepare for potential threats to their crops and livestock as parts of the country are experiencing increasing severe weather events and pest invasions, which scientists have tied to the affects of climate change. And they will coordinate resources through federal and state governments, universities and non-governmental agencies.

The New York Times puts the move in perspective:

In substance, the creation of the climate hubs is a limited step, but it is part of a broader campaign by the administration to advance climate policy wherever possible with executive authority. The action is also part of a push to build political support for the administration’s more divisive moves on climate change — in particular, the Environmental Protection Agency’s regulations on coal-fired power plants.

Farmers are overwhelmingly aware that the climate is changing, polls show, but many are still not convinced that humans are responsible. Here’s hoping that the information shared by these climate hubs helps them understand how to adapt to climate change — and, perchance, to understand its causes.